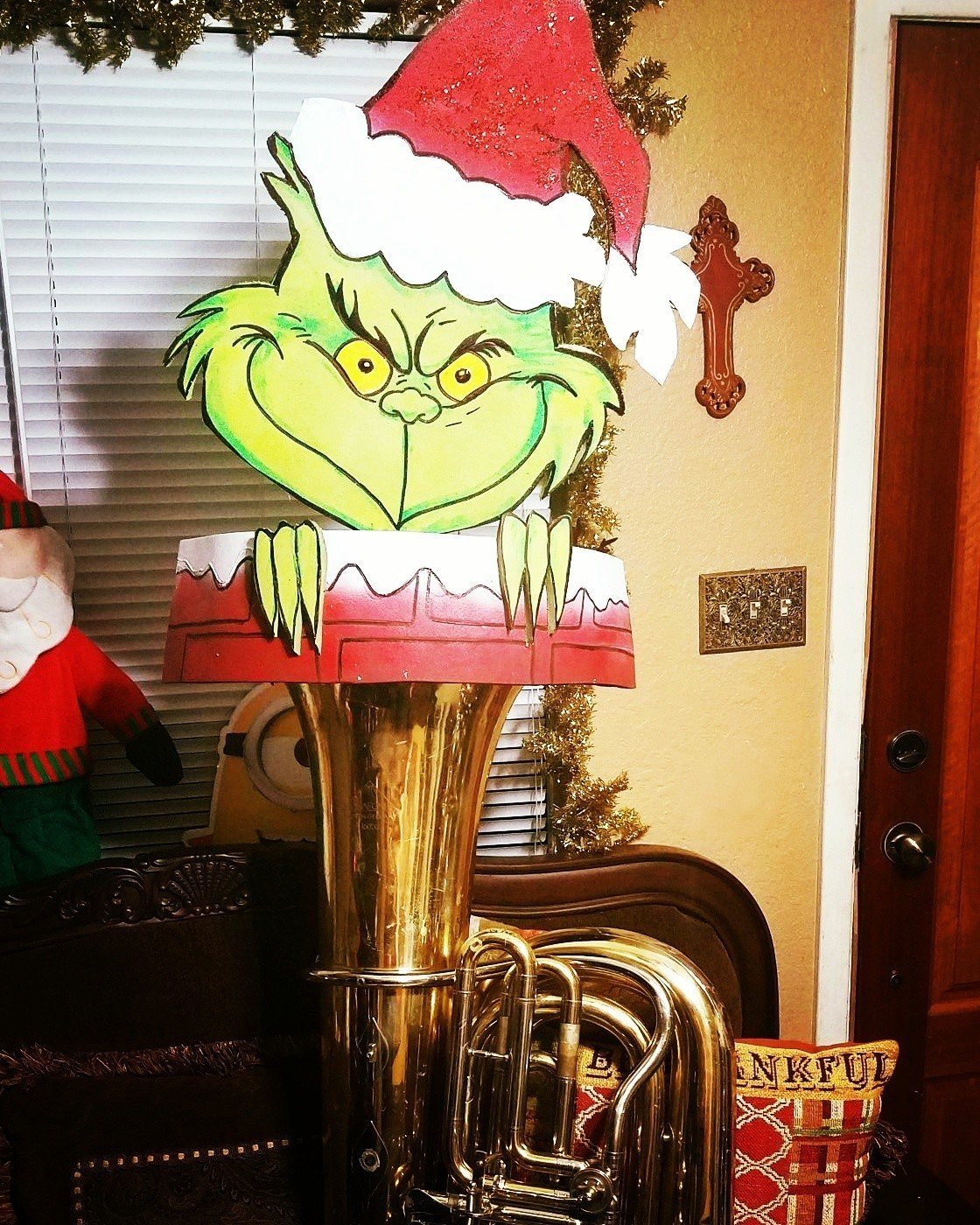 Tuba Christmas is an annual event where students and professional tuba players deloght attending audiences with Christmas tunes. It has become a tradition to dress up in Christmas decorations the tubas.

This is how this became to be.

Acrylic paints on yellow and white

And a grinch refererence image. I just google grinch face and got the image I needed 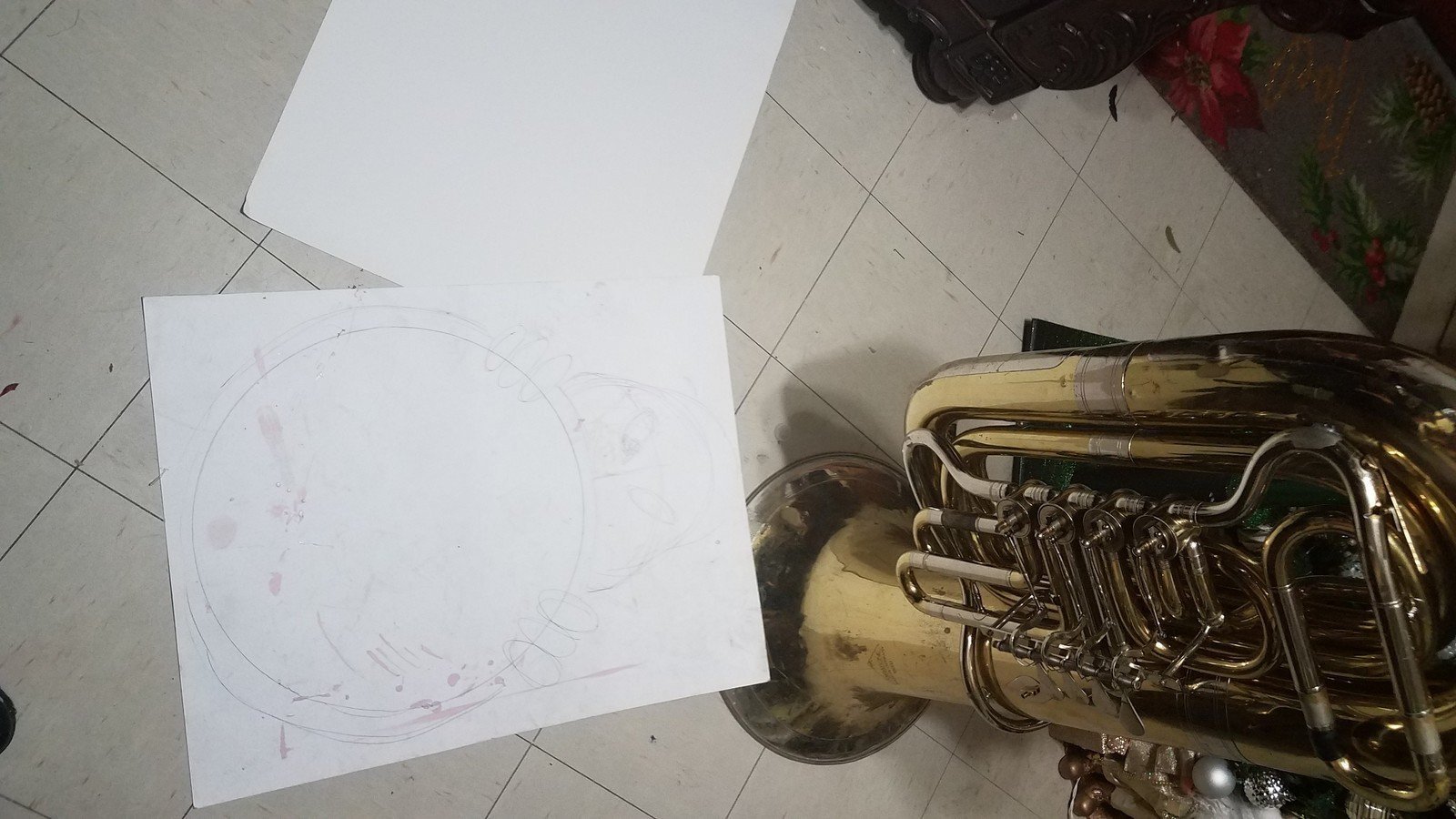 The plan is to make the Grinch look like he is coming out of thr tuba.

Sketch out the circunference of the tuba for size.

The poster i used was to get a sizable reference of the head and the fingers. 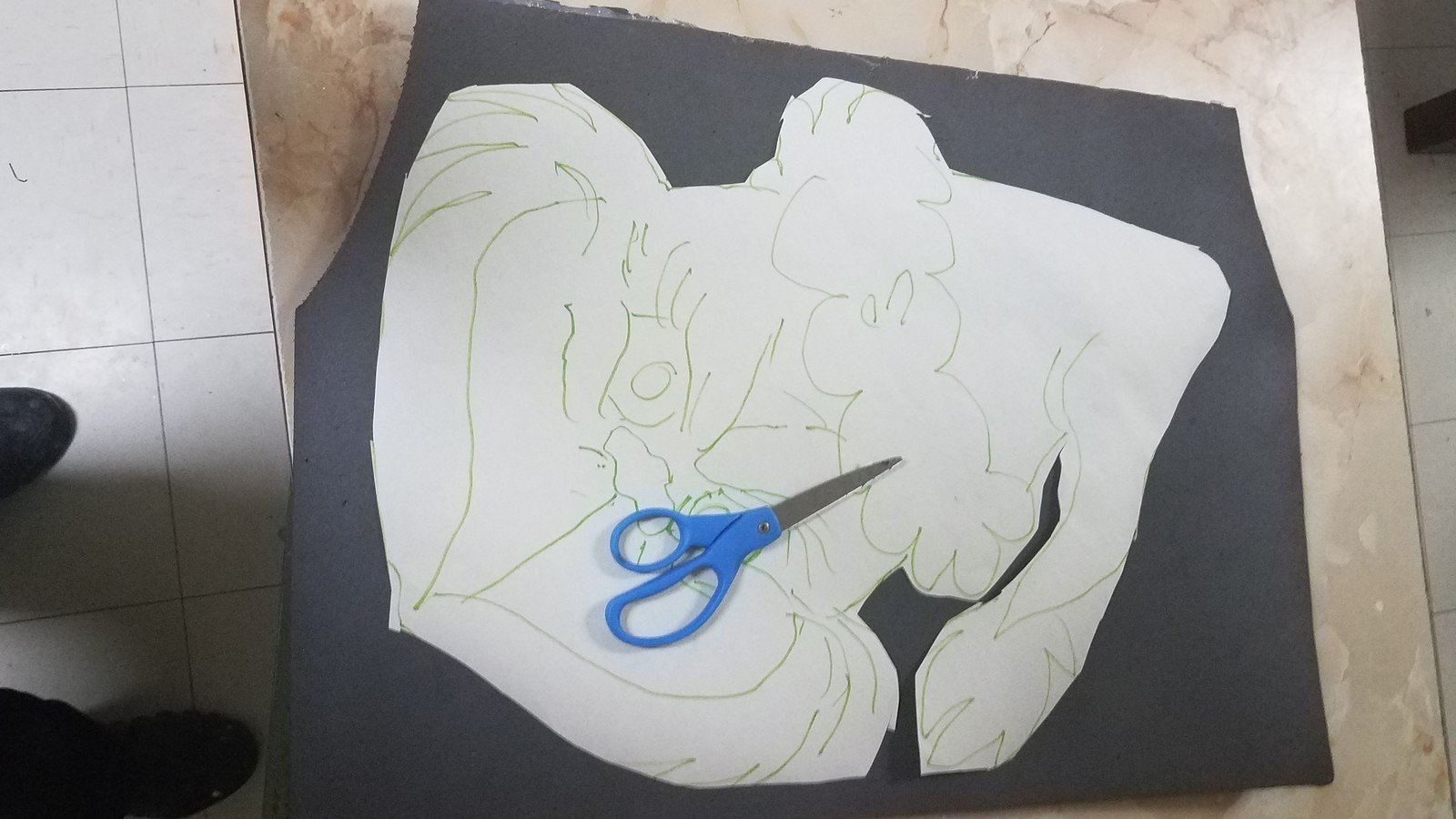 I used newspaper or butcher paper to sketch the face of the Grinch.

After i was happybwith the face sketch i traced it over the foam piece.

The foam mat can be substituted for foam board if desired. 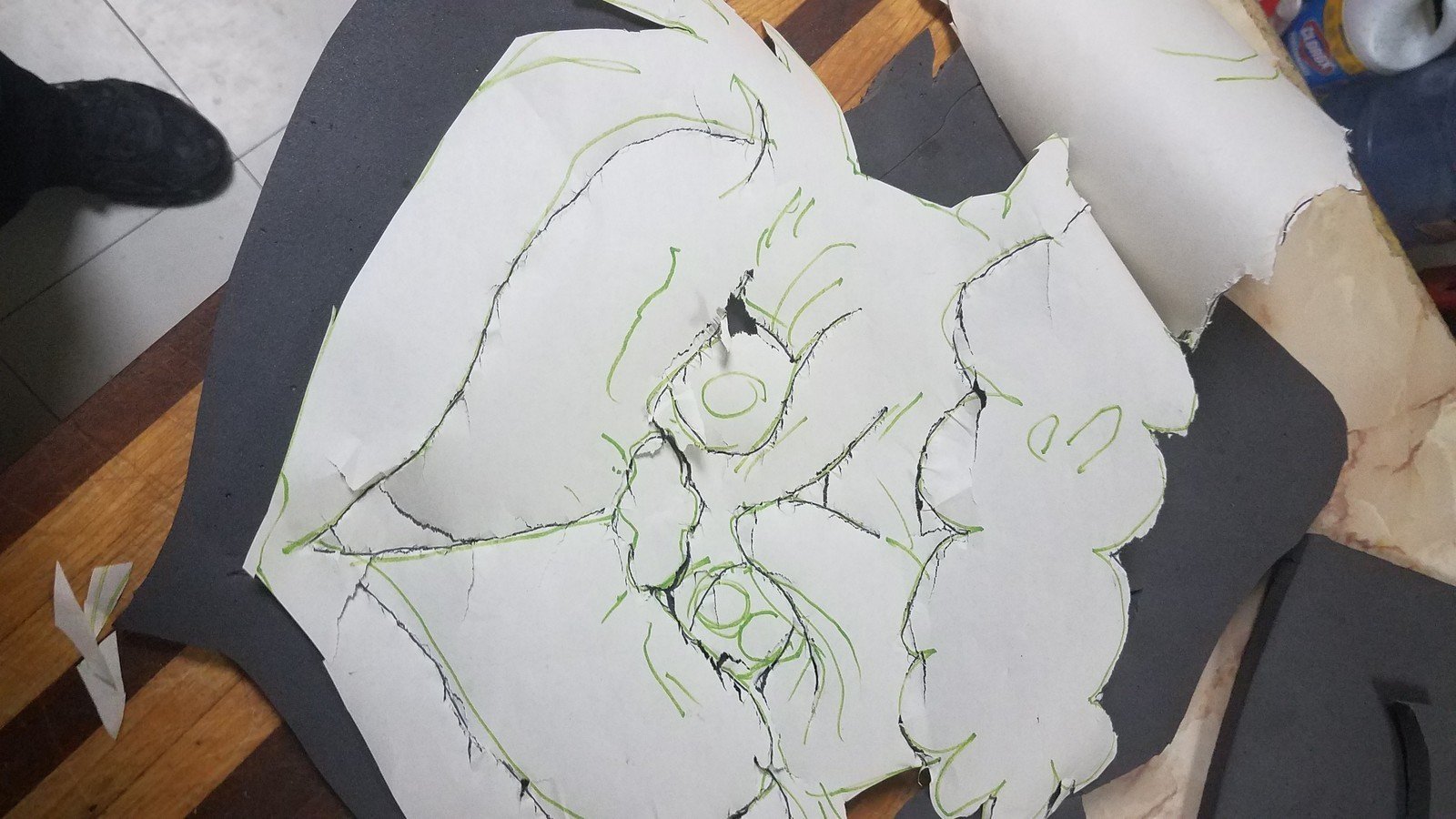 The initial sketch may be destroyed but it is worth it after seeing the result.

Make sure to also trace the outline fot the edges. 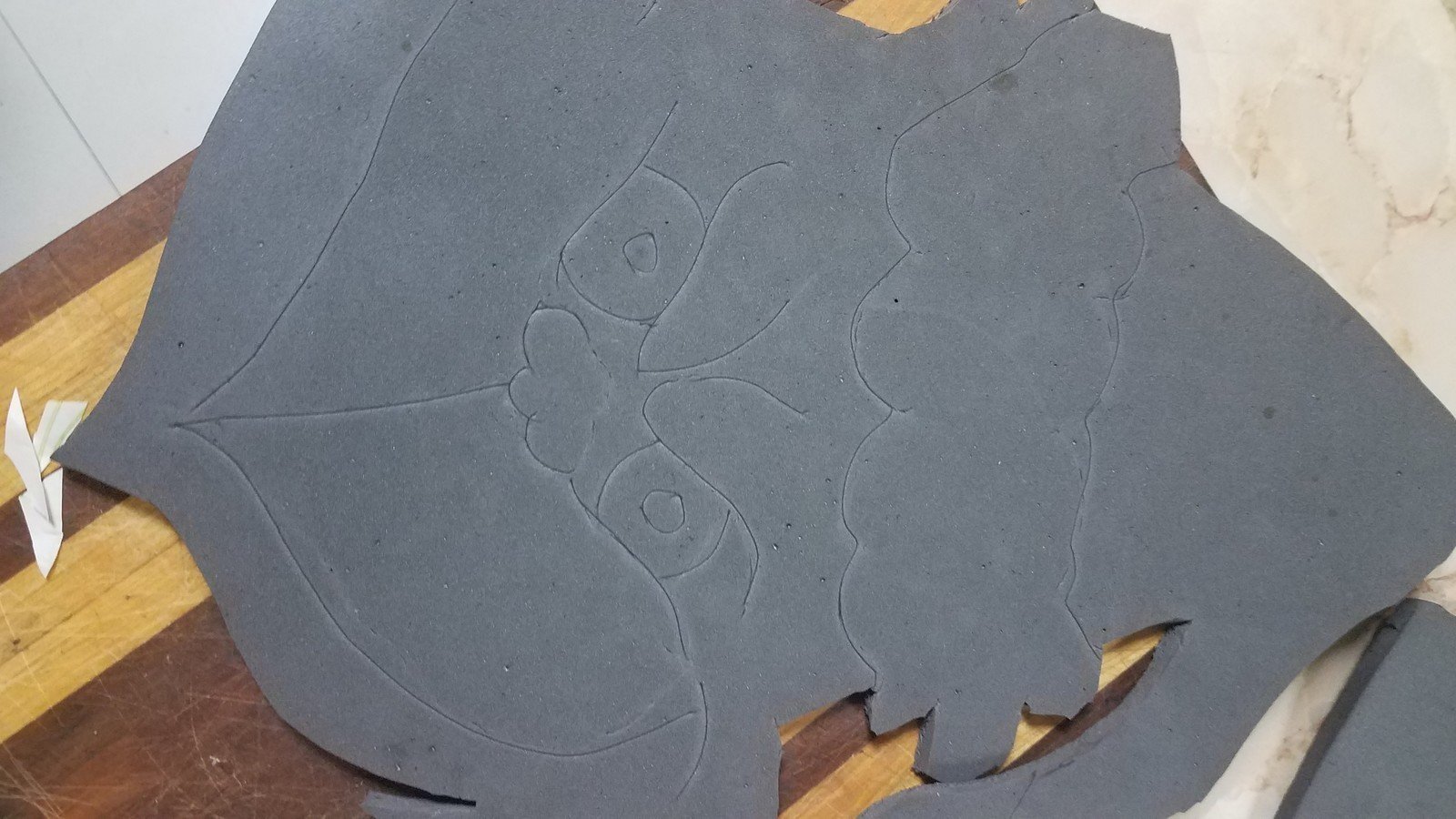 I this step you will cut the outside outline and mark more the face lines.

I used a blade cutter and scissors for the poity hairs. 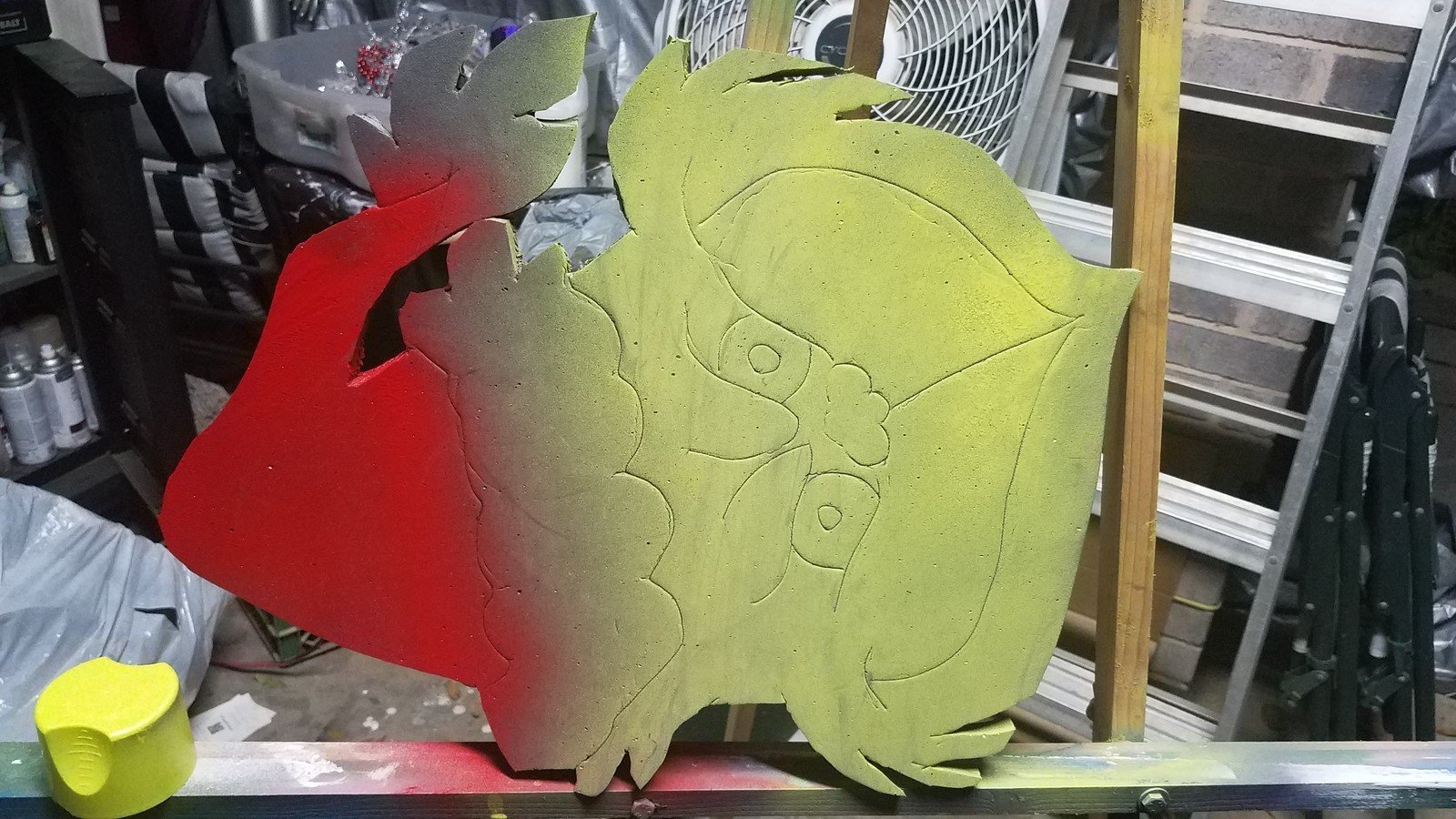 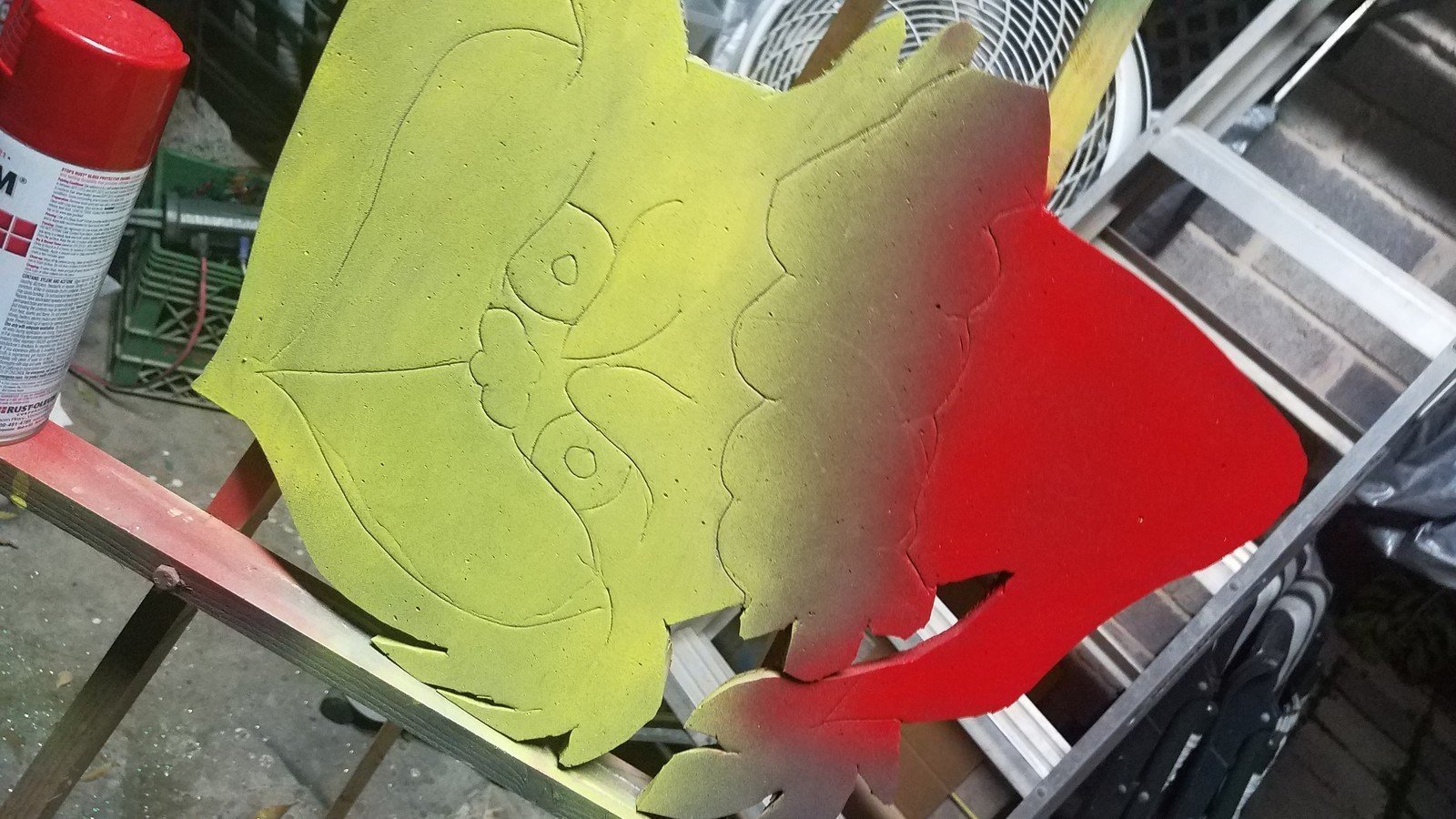 This is the fun step, I was pressed for time so I chose spraypaint.

I had to give at least 3 coats because i didn't seal the foam.

You can seal the foam with a coat of glue and water.

Or just paint it all with acrylics. 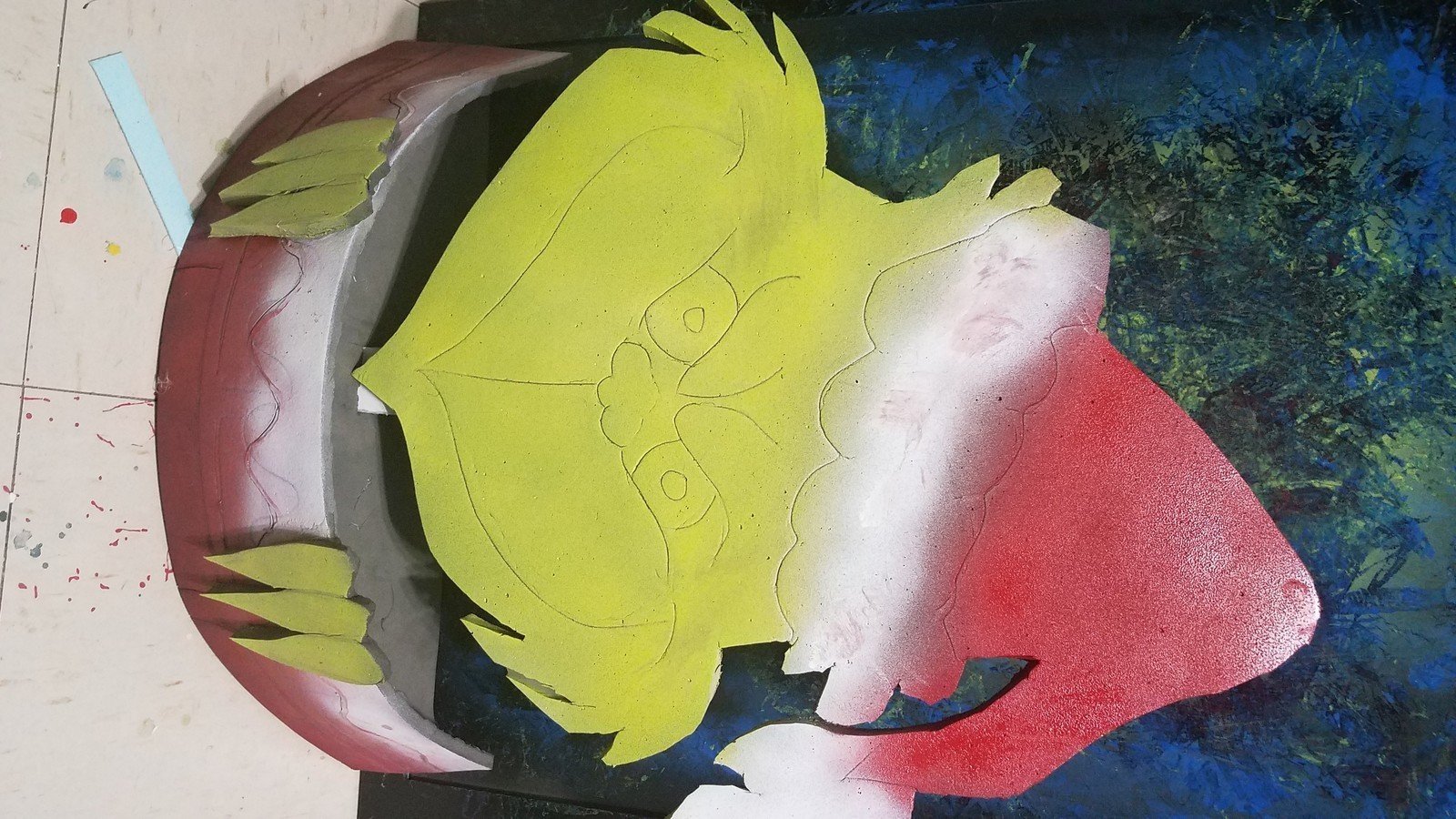 I did not take a picture of the painting but here you can see the traced outlines which i used to paint the eyes woth yellow acrylic paints and of course the white sections.

Once the acrylics dried i traced the outlines with a thick permanent marker. The outlines help in directing the marker for a more accurate drawing.

Step 7: Puting It Together 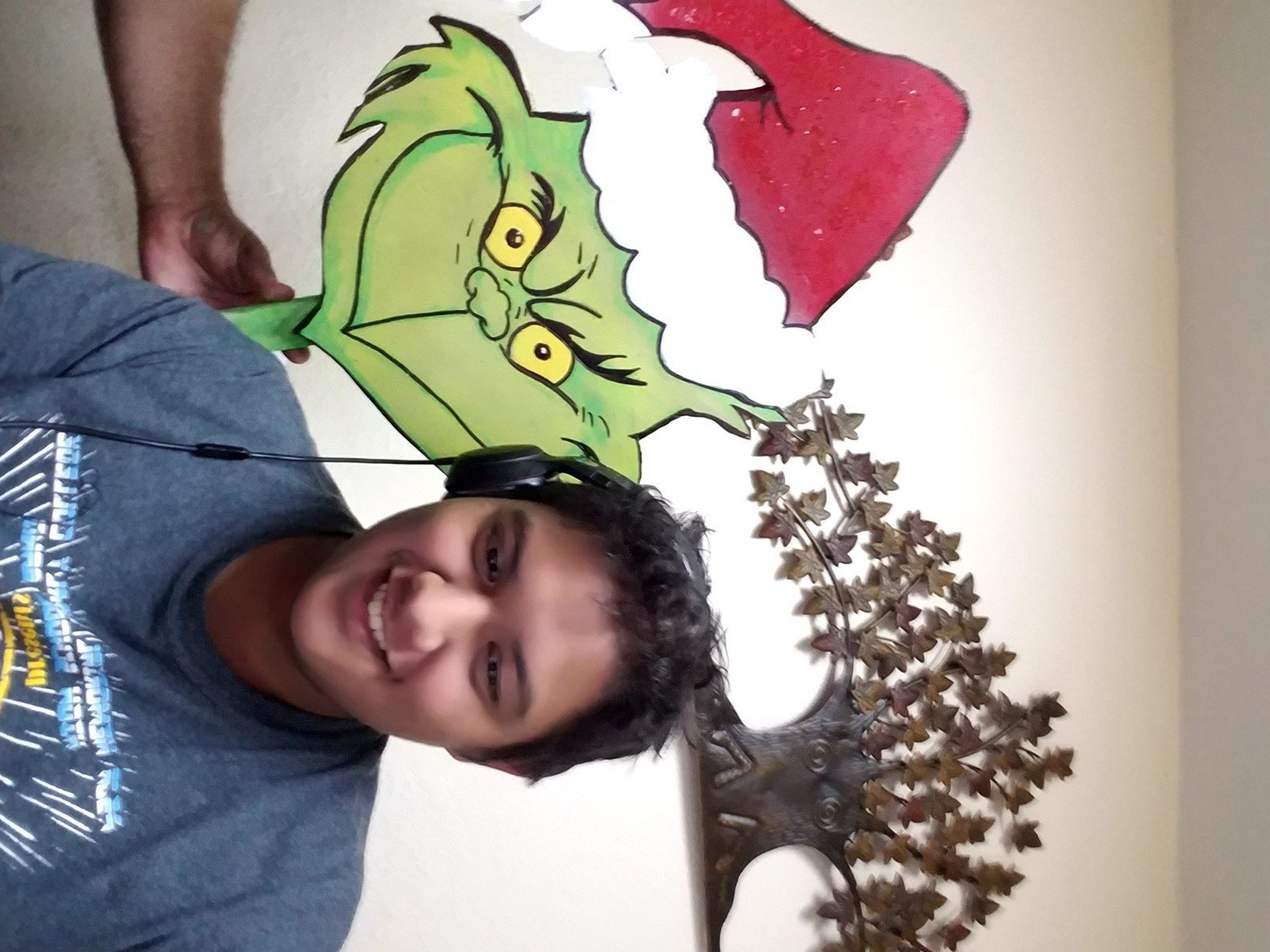 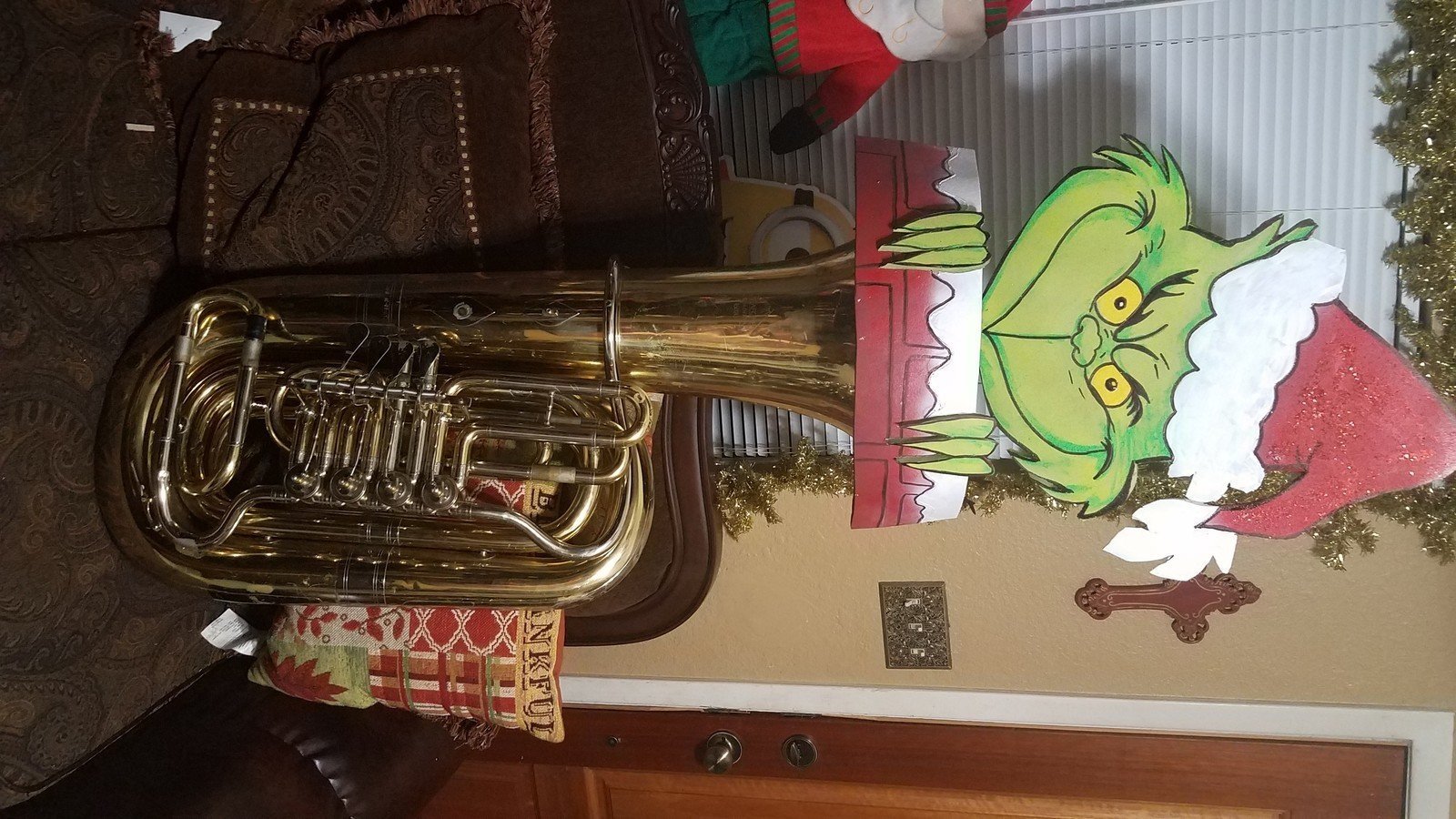 After the Grinch face dries I glued it to a stick.

The fingers were created the same way using the sketch on the firsr step for sizing.

I realized that the tuba had a curved so i had to create a base...

With a foam board this would have been easier since ita kigjt weight and tape woukd habe done the job. But no i used foam mat andit is heavy for tape.

I made the base and made it look like a chimney then glued the fingers and attached the head to it. 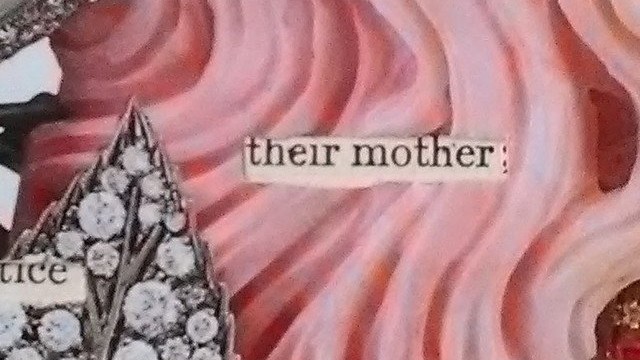 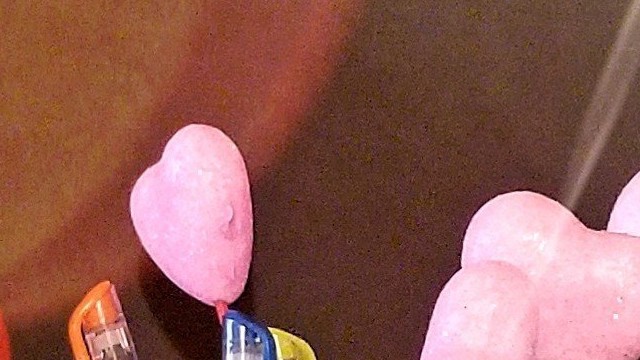 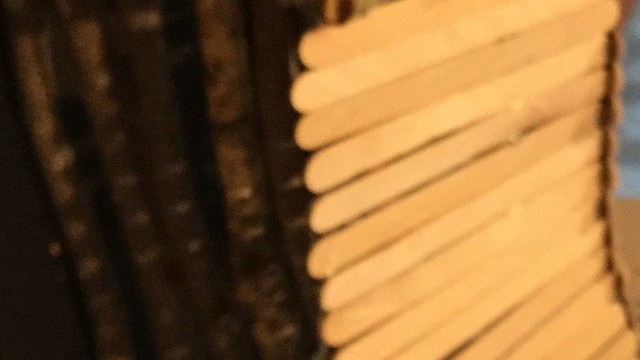 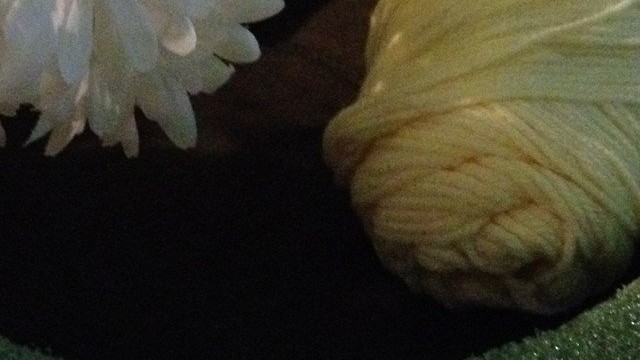 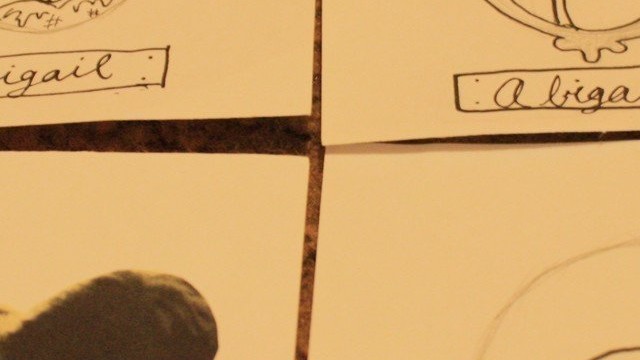 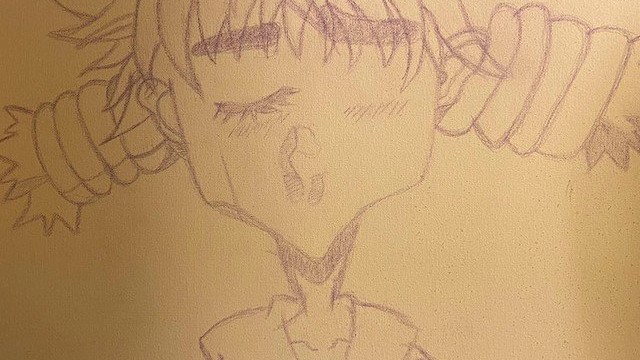