I acquired a long-haired cat that hadn't been groomed in a while. Rather than throw the new cat directly into a bathtub and scrub her, I decided instead to shear her and spin her fur! 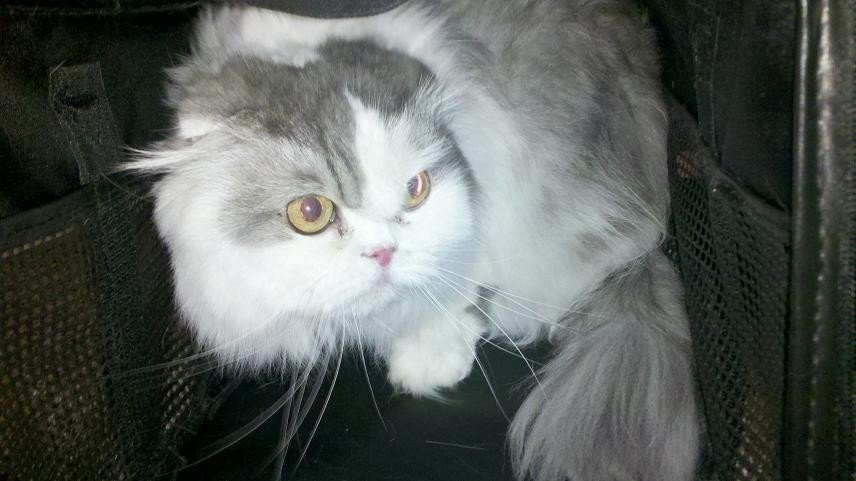 Actually, I didn't corner her. When she was getting used to the house and my existing cat, she was already sequestered in one of the bedrooms, so there wasn't anywhere for her to run. Don't worry — she's not angry; she's a Scottish Fold, and her ears are naturally folded down like that. I believe that she must be part Persian as she has a flat face. 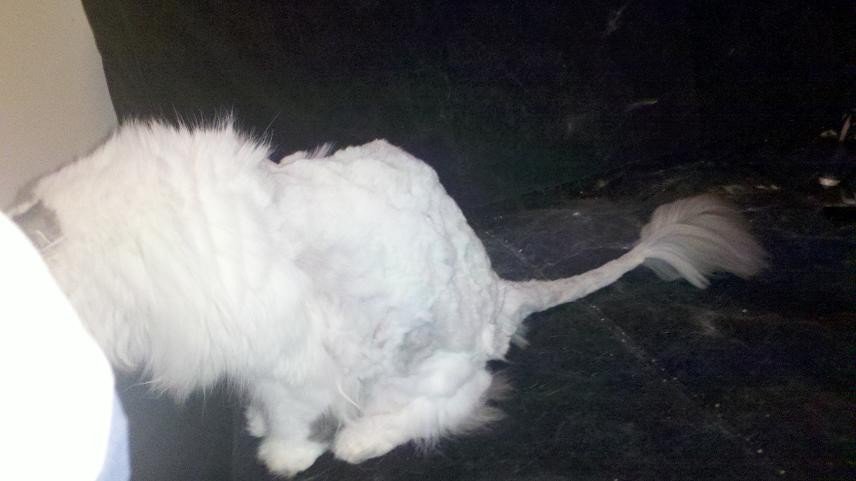 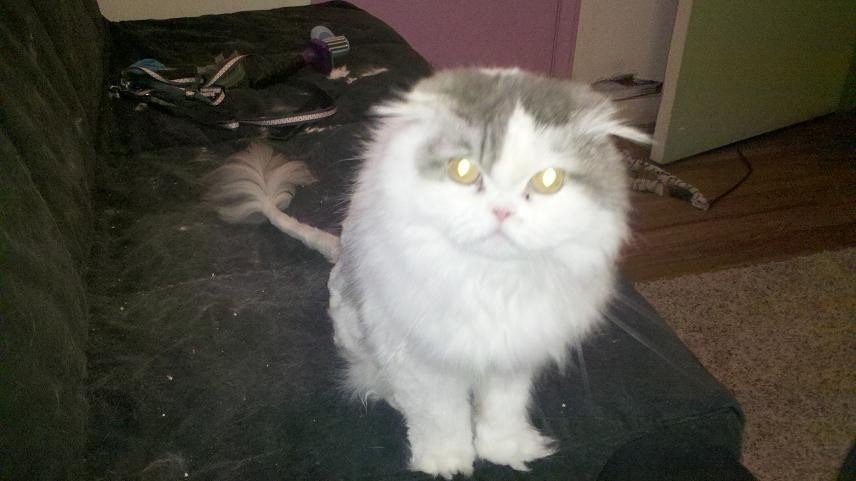 Using a pair of scissors and a comb, I sheared her fur gently (and over a period of a few days) when I was petting her and we were getting to know each other. She had numerous mats in her fur, and I'm sure it felt good for her to get all of those off her body. She is actually pretty cute now that she looks like a lion!

Third Step: Card and Spin the Fur Into Yarn 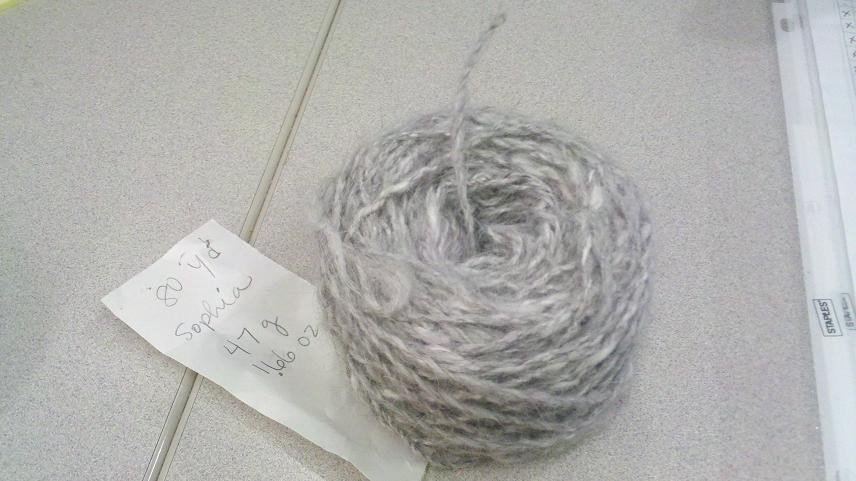 I spin angora wool from my rabbits, so it wasn't too difficult to spin fur. Before I spun it, I had to card the fur to make the fibers lay in the same direction. Since it was dirty, it had a tendency to mat in my hand when it was being spun. 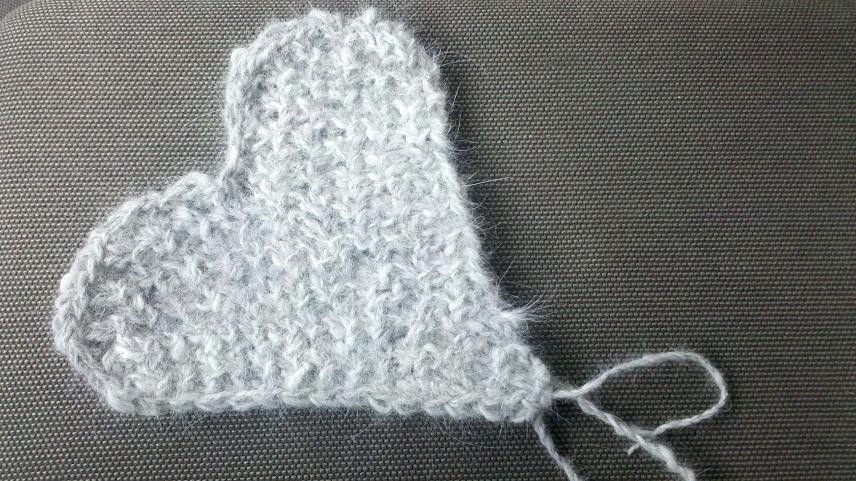 Both my son and I wanted keepsakes made from the fur, so I knit a little something for each of us. I was able to get 80 yards of yarn from one cat, so I could have made something more significant, but the fur was rough like wool, and I didn't want to risk wearing a keepsake and encountering someone very allergic to cats.:) 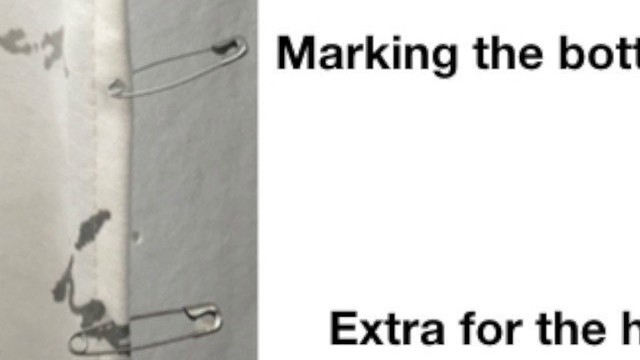 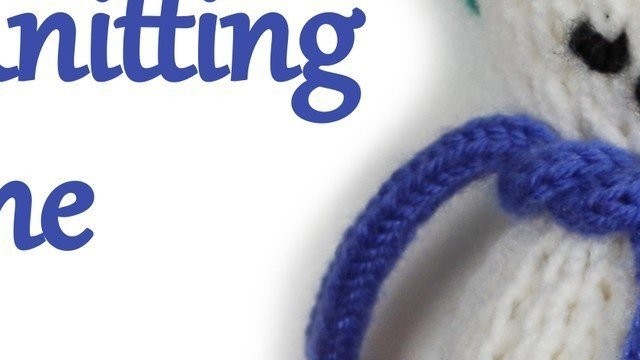 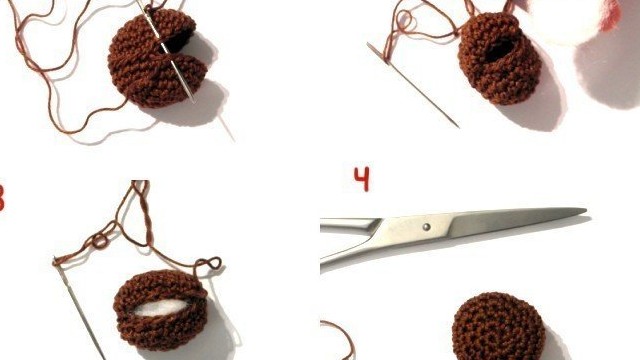 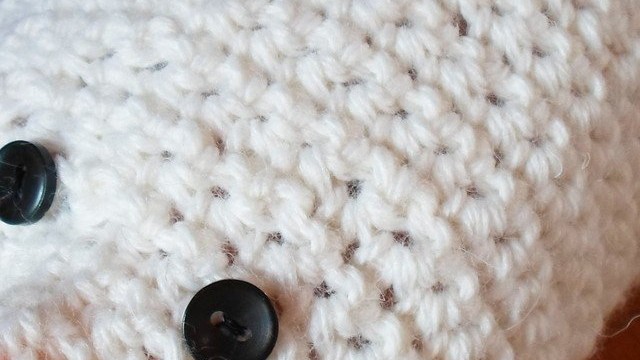 Knitting & Crochet Mouse Mitten — a Mitten for Your Mouse
★ 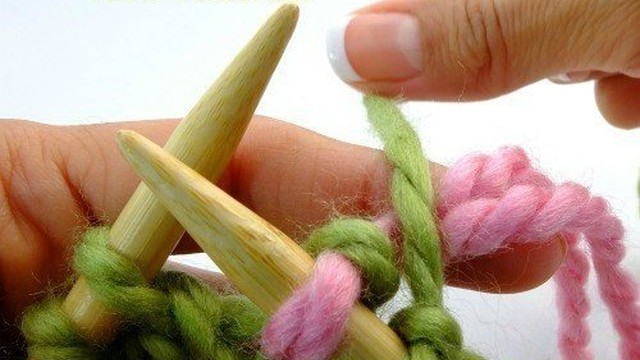