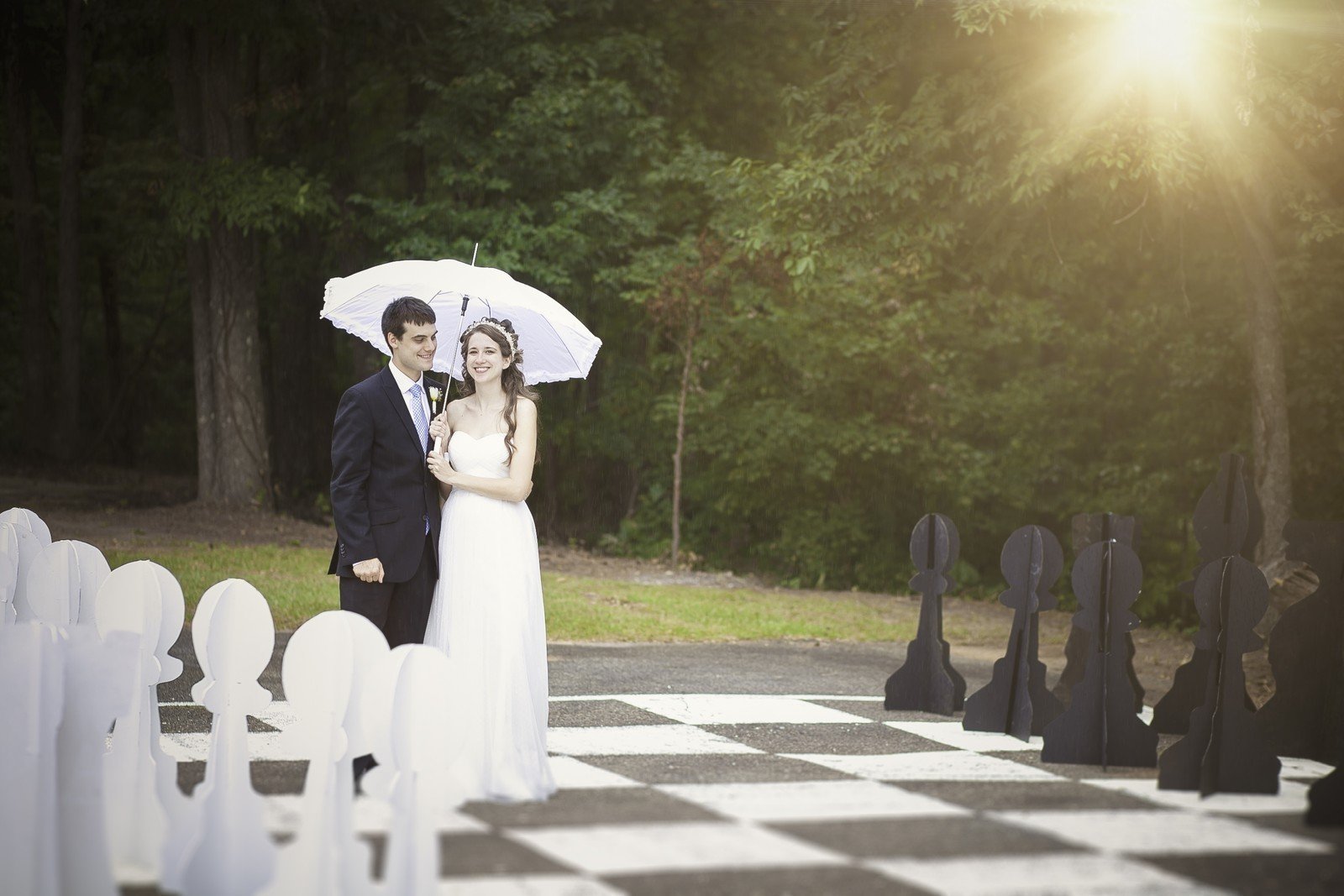 My wife and I created a giant chess set as a decoration for our wedding. Each piece is made out of two hardboard cutouts slotted together in the middle. The board is painted concrete.

My wife and I met each other in college at the chess club, and we decided we wanted to make a wedding decoration in memory of how we met. What better way to do this than a life sized chess set!

When looking for 2-D chess piece designs I was disappointed that I couldn't find outlines of chess pieces that I liked, so I came up with the following method for adapting my favorite physical chess pieces to just silhouettes.

This guide will cover how you can make your own chess piece silhouette style based on your favorite chess set and then enlarge it to life size. It will then show you how to construct your own gigantic chess pieces.

The tools you'll need include:

A jigsaw, a printer, at least one paint roller, a pencil, scissors, and a tape measure.

The materials you will need include black and white paint, hardboard, nails, and some string.

You'll need to figure out how large you want to make your giant chess set in order to determine the quantity of the materials you will need.

I made sure to get hardboard that was smooth on both sides so they would look consistent from all angles. 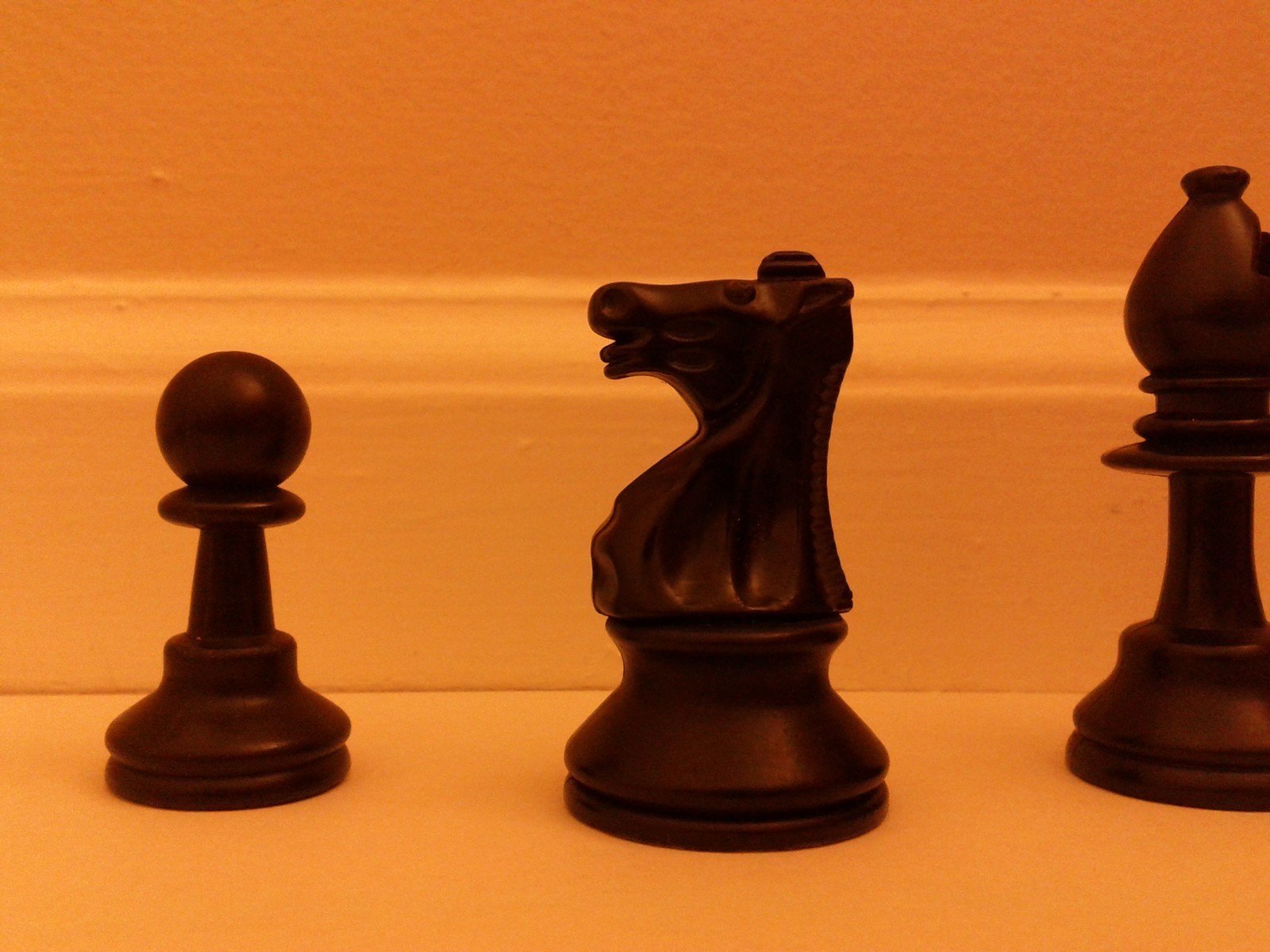 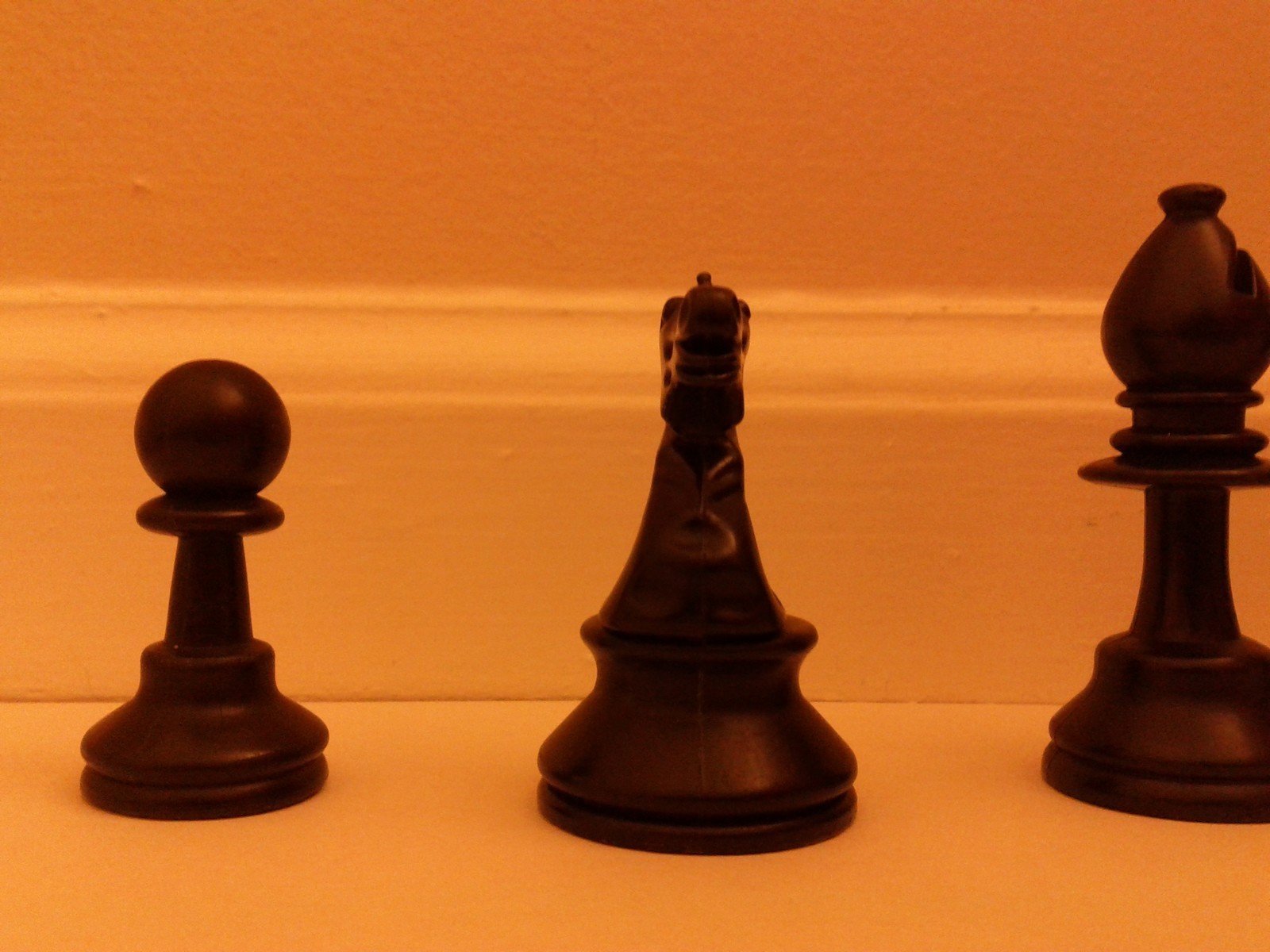 Take pictures of your favorite chess set with a background you can crop out so that you can enlarge the outlines to print later. Make sure to get the knight from both the front and the side.

Manipulate Images to Outlines Only 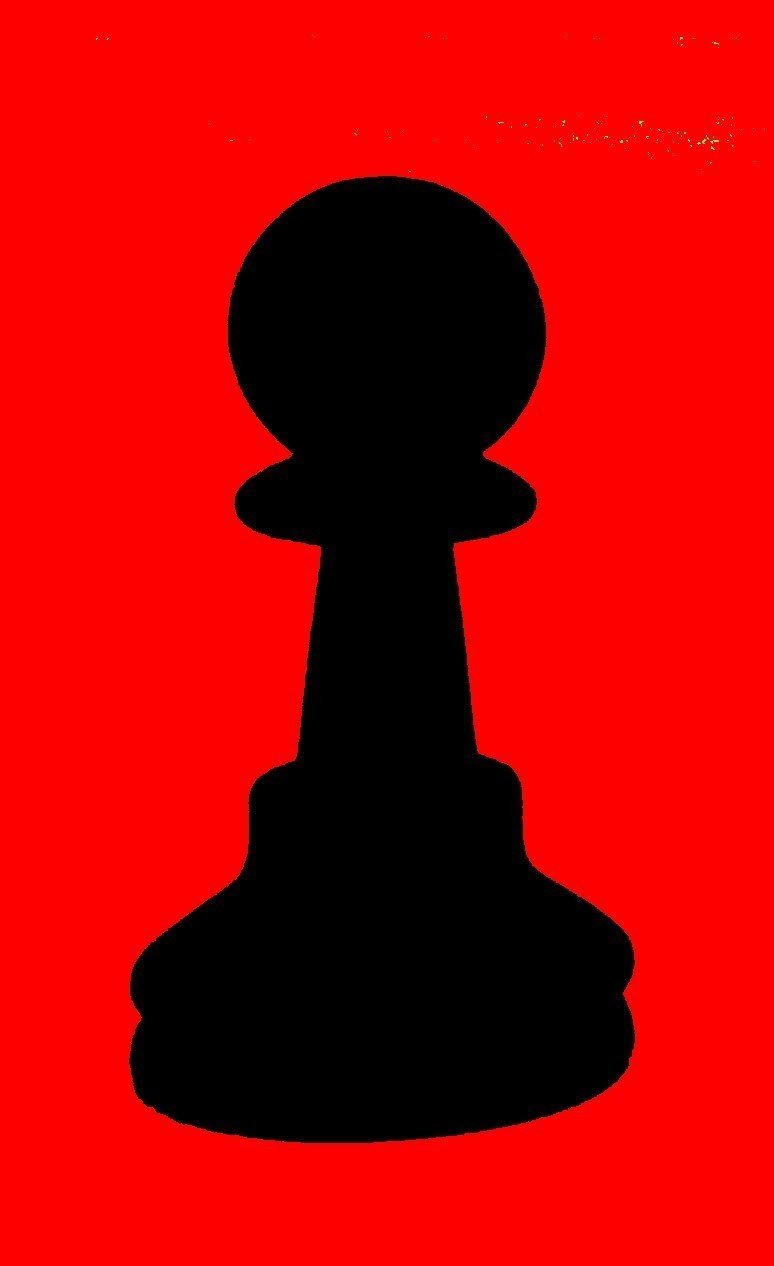 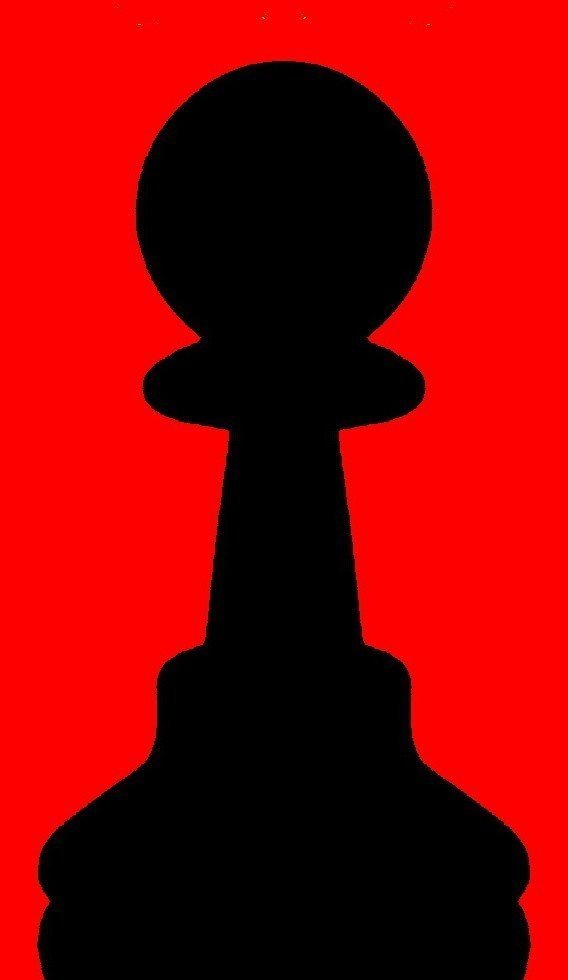 Try to manipulate the images so you get a clean outline of each piece. You can use your favorite editor of choice, whether it be an expensive one like Photoshop or a free one like GIMP or Inkscape. The giant pieces will have flat bottoms so make sure to cut your piece off flat if the bottom appeared rounded in the photos.

The printer can only print sections at a time, so just line the printouts together when you're done.

You can save on paper and time if you just print half of each outline and use your scissors to cut it out. Once you get to the next step you'll be able to flip the cutout over and use it as if you had printed out the whole thing.

You'll have to print out extra for the horse, since it is asymmetrical.

Trace the outlines you've created onto the hardboard and then cut them with the jigsaw.

I didn't have a jigsaw of my own so I made a visit to Hackerspace Charlotte to use theirs.

Tip: Once you've cut half of a piece using the outline from the previous step you can use that first cutout as the template for the rest.

If you have a good clamping system to hold the boards in place well as you cut you may find that you can cut through two or more sheets at a time. This can drastically reduce the overall time you spend on this step. 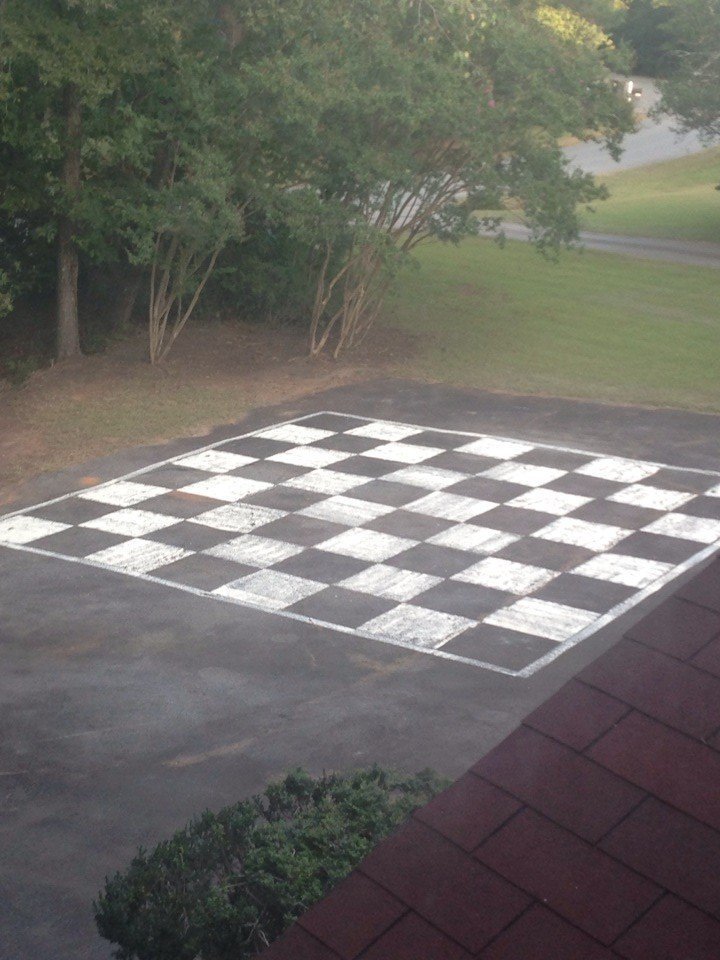 You need to paint half of the chess pieces black and the other half white.

Before painting the board, measure out the length of your board, hammer the nails into the concrete and use the string between them to mark out the first edge of the board.

Pull out another string from the first edge and make sure it is square when measuring the second edge. Continue using nails and string to mark out the entire board. Marking out the entire board with string first is a great way to ensure it looks right before putting any paint on the ground.

Next roll on the paint for each white square, making sure to use white for the bottom right square in the orientation you prefer. Use a smaller roller for a white border around the outside of the board. 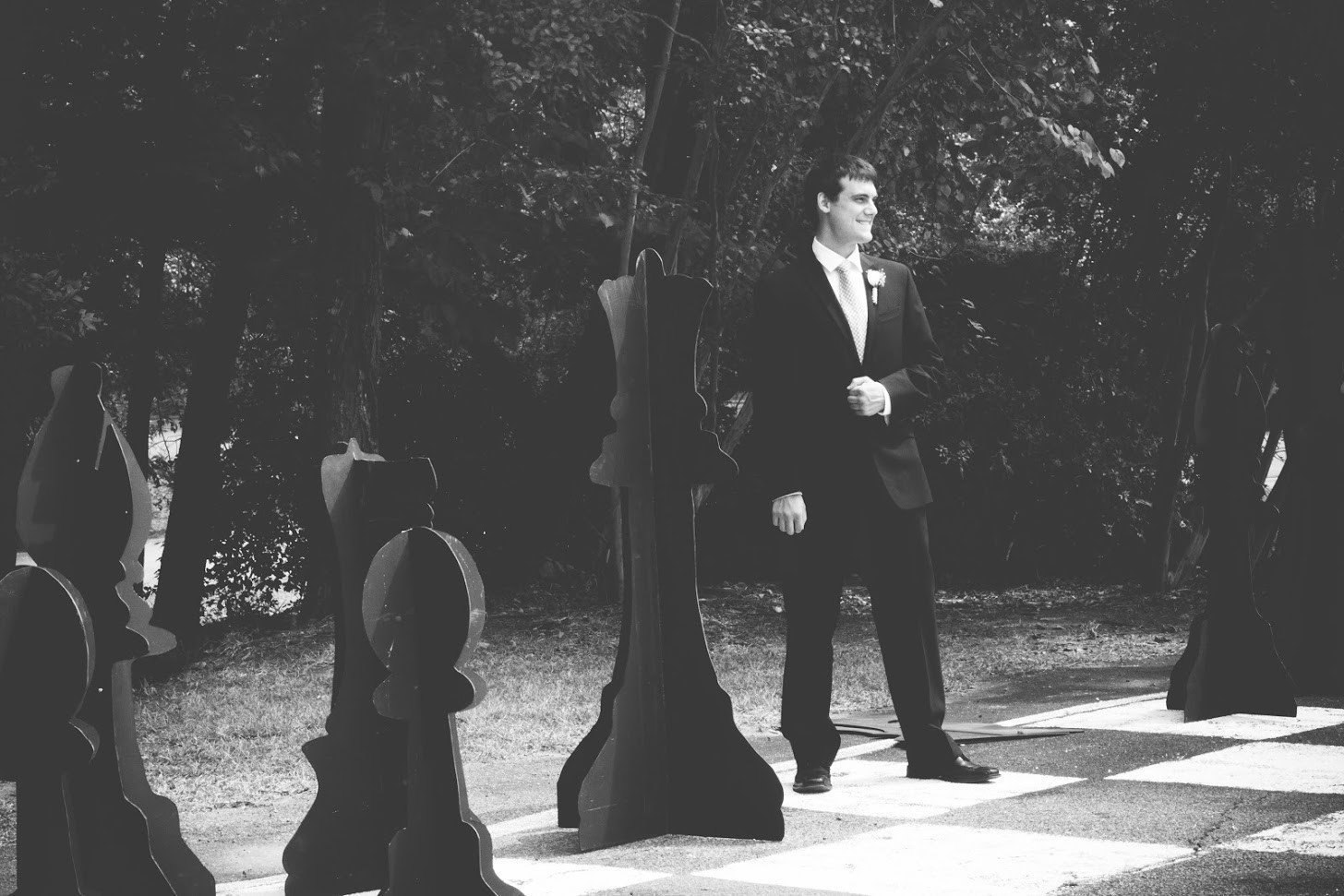 The two halves of each chess piece should slot together and stay roughly perpendicular on their own. If the slot is cut a little too wide you may have trouble getting the two halves to stay perpendicular. I ran into this issue myself on several of the chess pieces, since it's hard to get the slots cut to exactly the right width. The remedy I found was to use black or white duct tape for the black or white pieces, respectively. 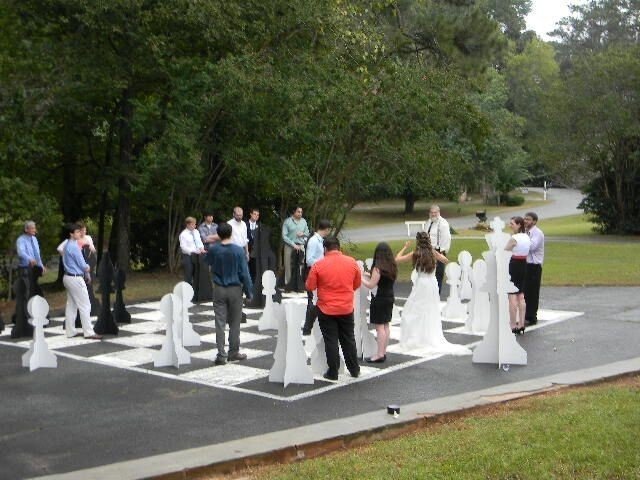 Our game ended in white winning, with the white queen mating the black king. 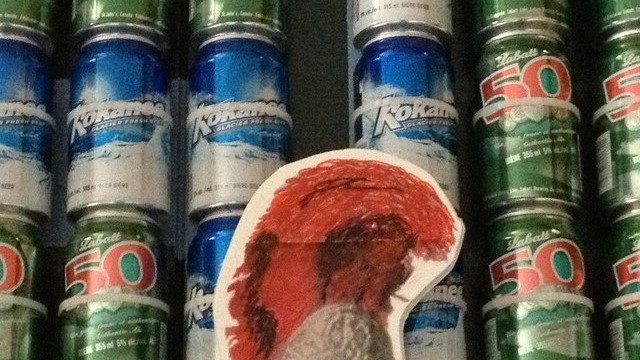 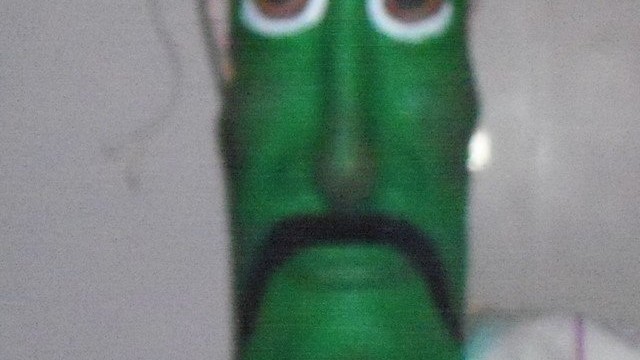 Parties & Weddings Jose the Tequila Dispenser. (or Any Other Liquids, Mainly Shooters)
★ 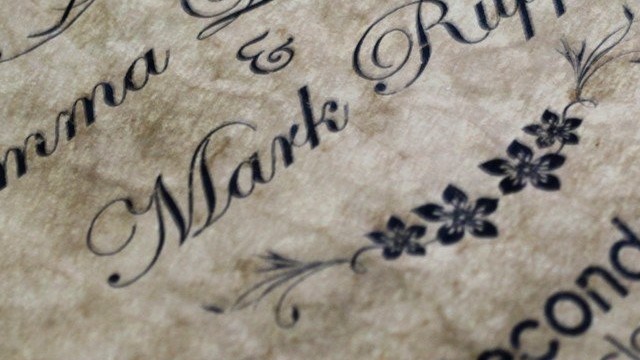 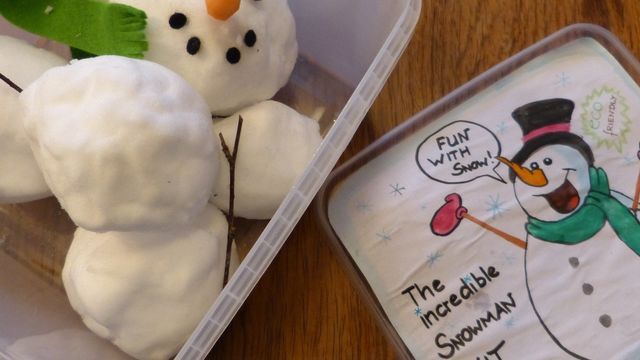 Parties & Weddings Snowman Kit — the Gift for One That Has All, Wants Nothing
★ 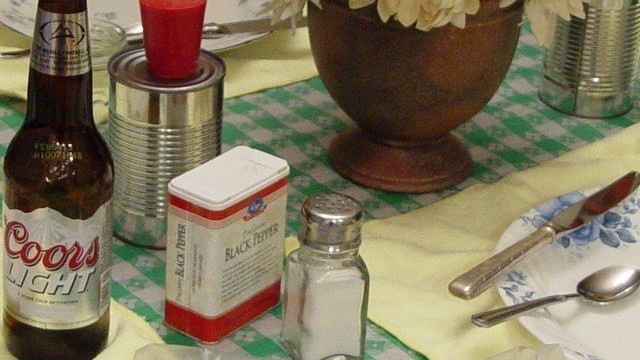 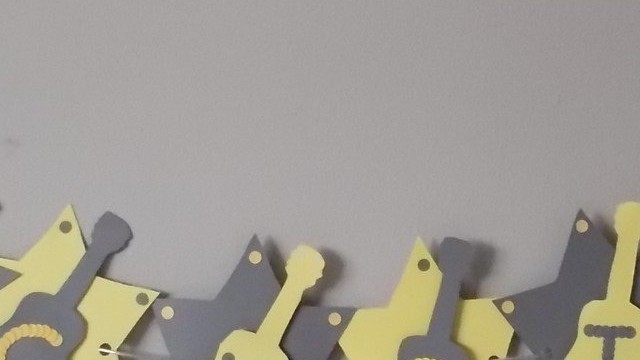 Parties & Weddings Jose the Tequila Dispenser. (or Any Other Liquids, Mainly Shooters)
0