How to Make a Shoe-box Projector! 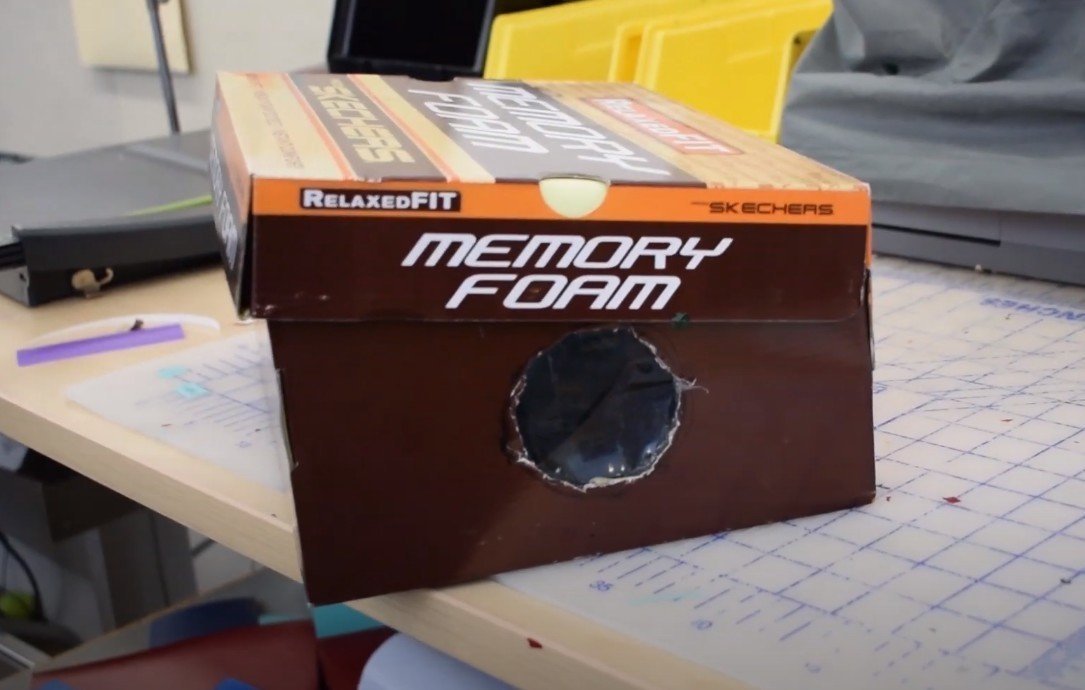 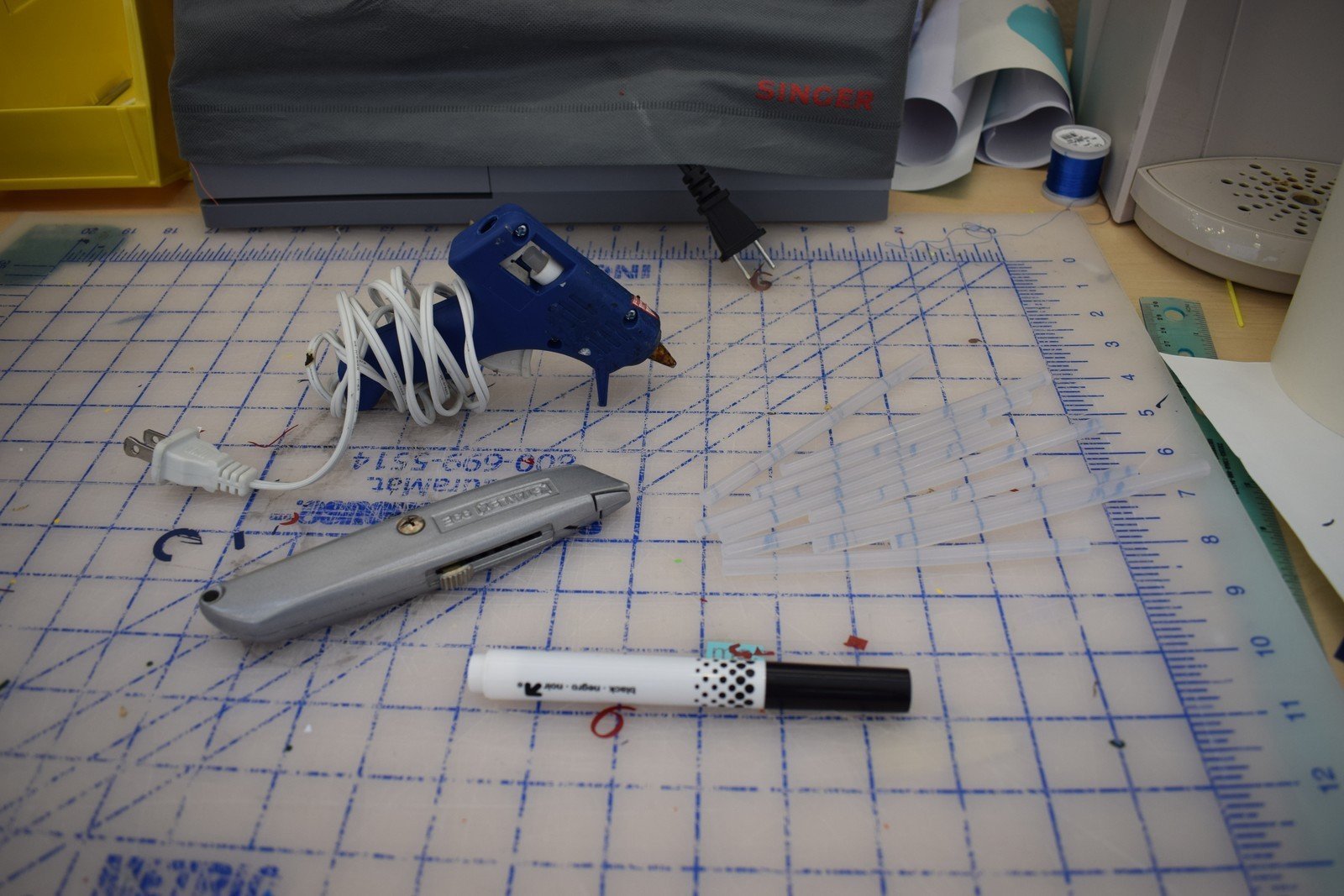 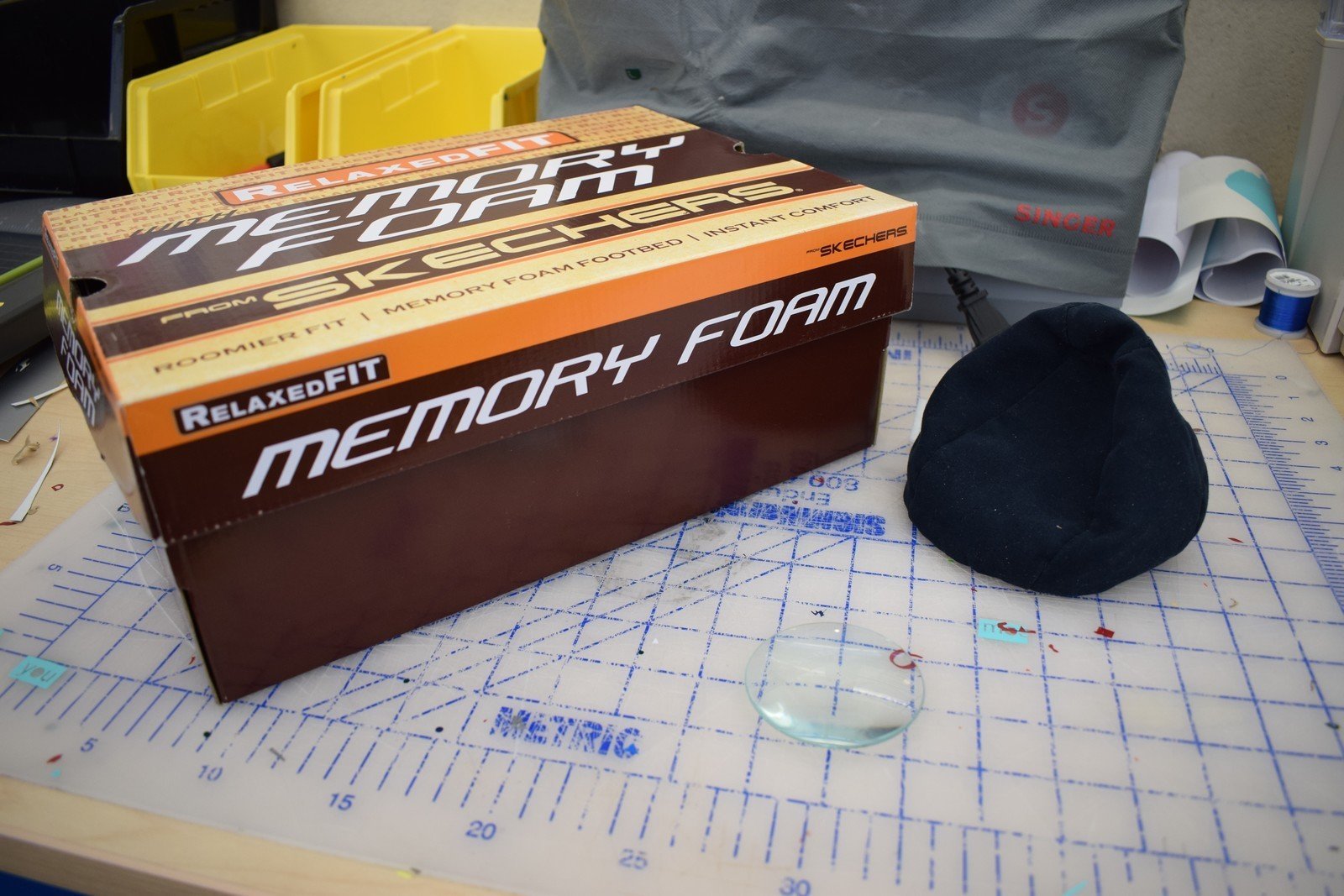 So. Last week while I was soldering, I accidentally burned myself (and it hurt really bad!) I may have dropped a few expletives, as well as my grandfather’s old third-hand. (Please don’t tell him) Upon impact, the lens frame cracked, which rendered the magnifying glass useless. At first, I was pretty upset, but I decided to give the lens another life and create a shoe-box projector! This is how I did it…

Sorry... but jokes aside, how exactly does this thing work? Well first, we place our smartphone inside of the shoe-box. The light coming from the phone is then carried through the lens at one end of the shoe-box, and projected onto a wall. The final image can be a bit blurry, but what you end up with is a dirt-cheap, make-shift projector.

Note: The image seen on the wall, will be an inverted version of the original, so you'll have to lock your phone screen rotation and flip it upside down. The horizontal axis will still be inverted, but hey, at least it's great for watching pirated movies? (Just to be clear, I DO NOT CONDONE PIRACY. You wouldn't download a car, would you?)

Cutting a Hole for the Lens 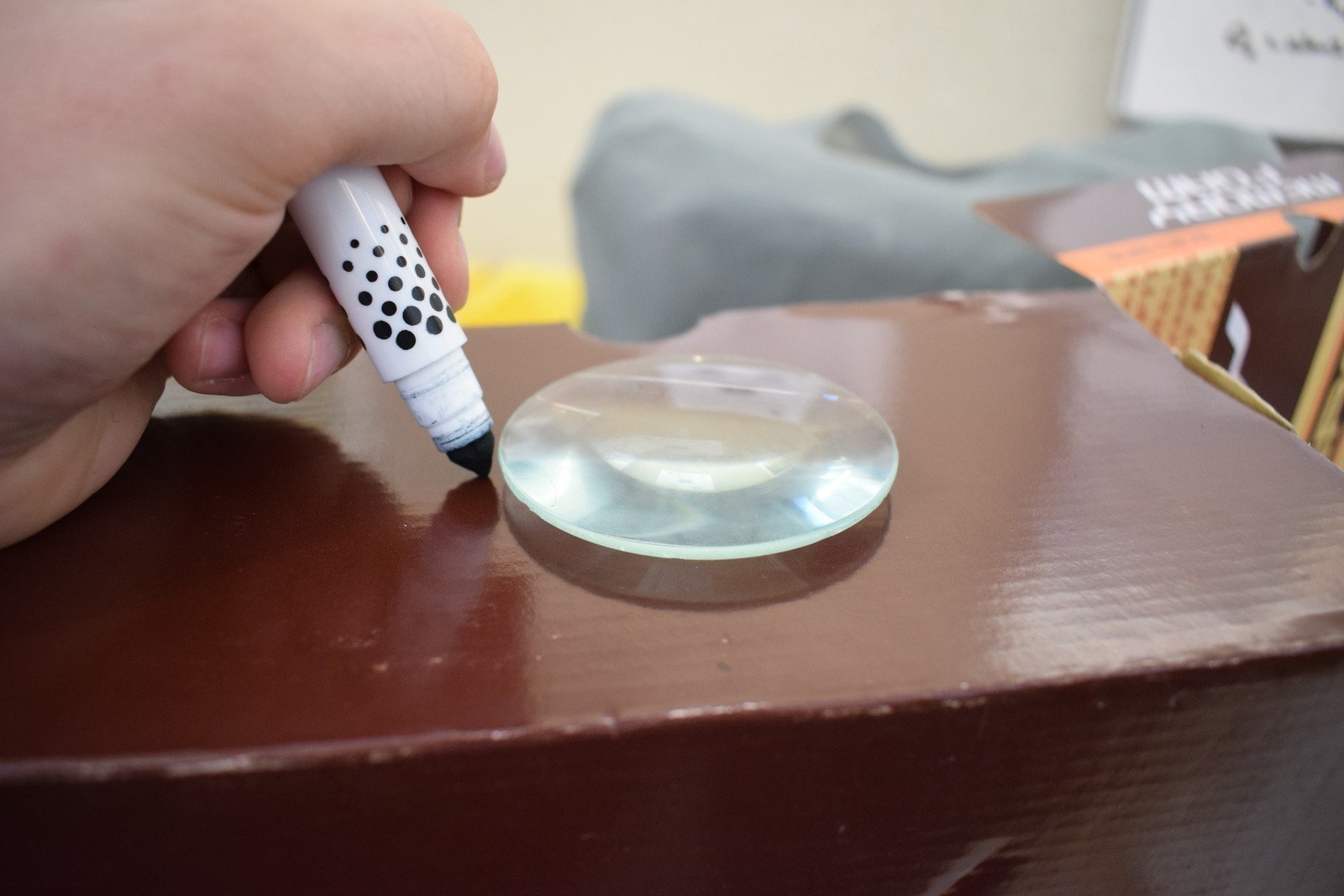 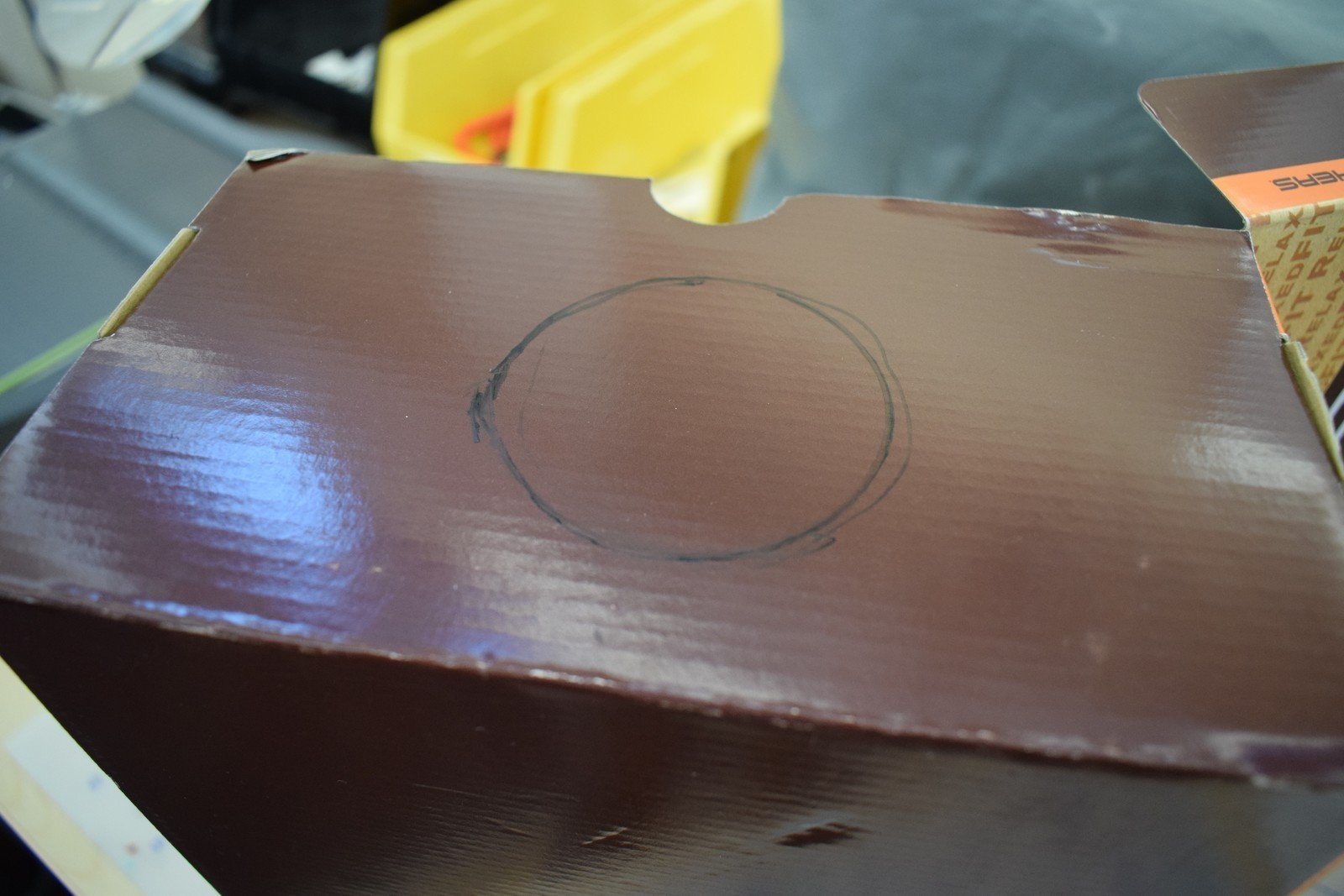 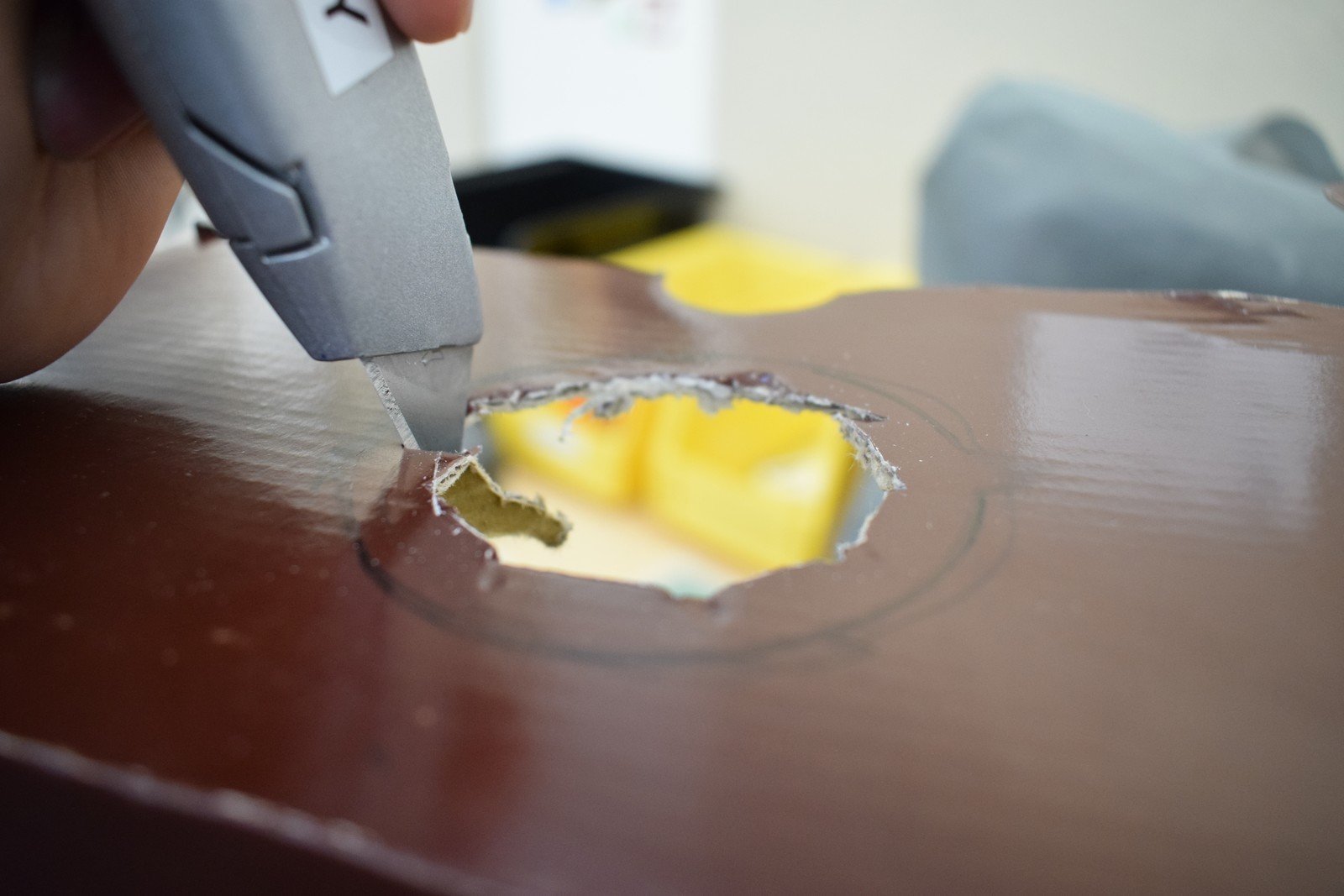 Let's get to making! For this step, we will be tracing and cutting out a circle that the lens can fit into. Pick one end of the shoe-box, and set the lens on top. Then, take a marker and begin tracing the lens.

Note: I tried to use one hand to draw so I could film, but I suggest using two hands. Your line will turn out better, trust me.

After you've drawn the line, use the box knife to puncture a hole in the middle and start cutting out the circle. Take your time, the better the cut, the cleaner the edges of your image will be in the long run.

Note: Make sure your hole is slightly smaller than the lens. If it's too big, the lens will fall through it, and it will be a pain to try and glue in.

Once you have a hole made, it's time to move onto the next step! 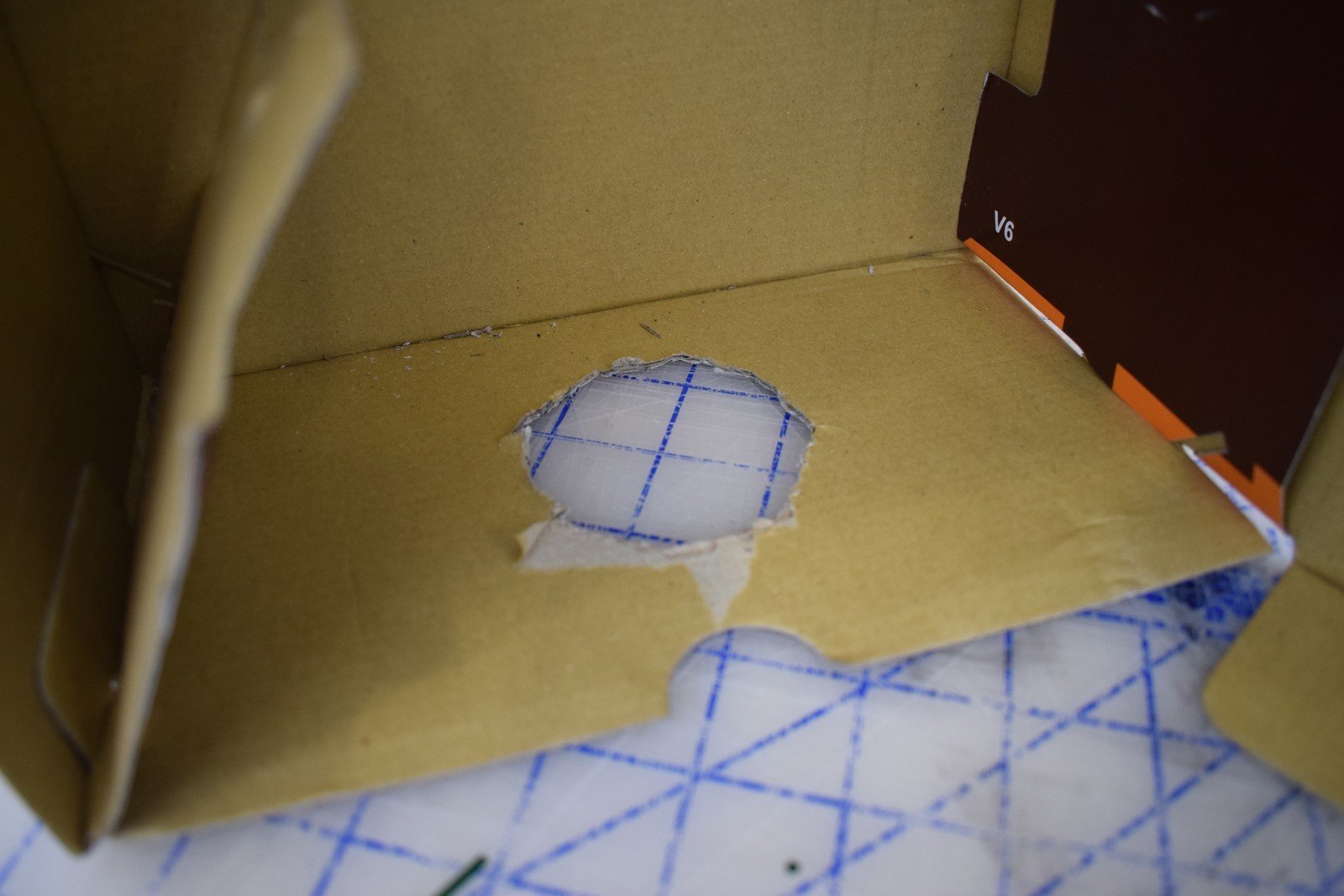 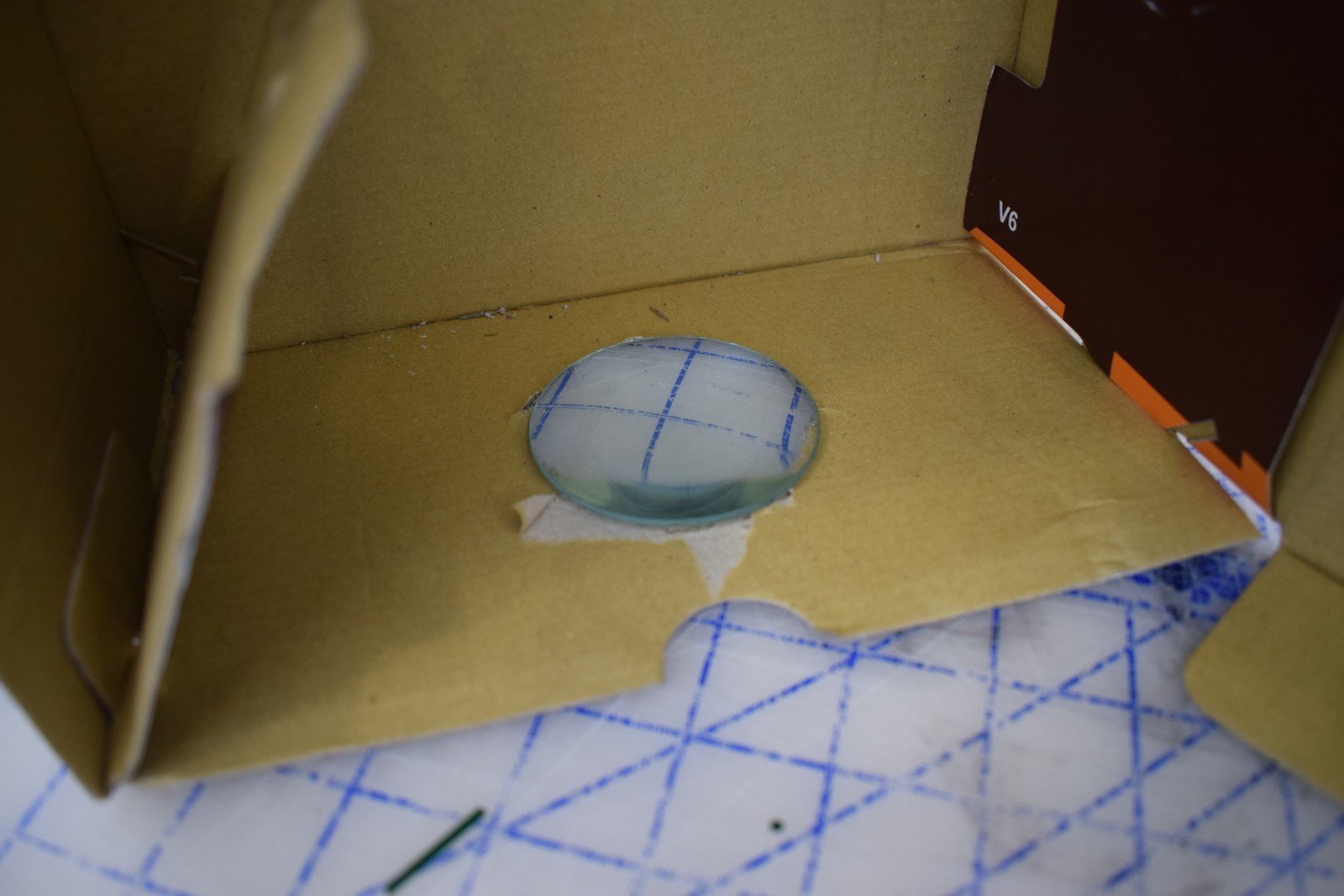 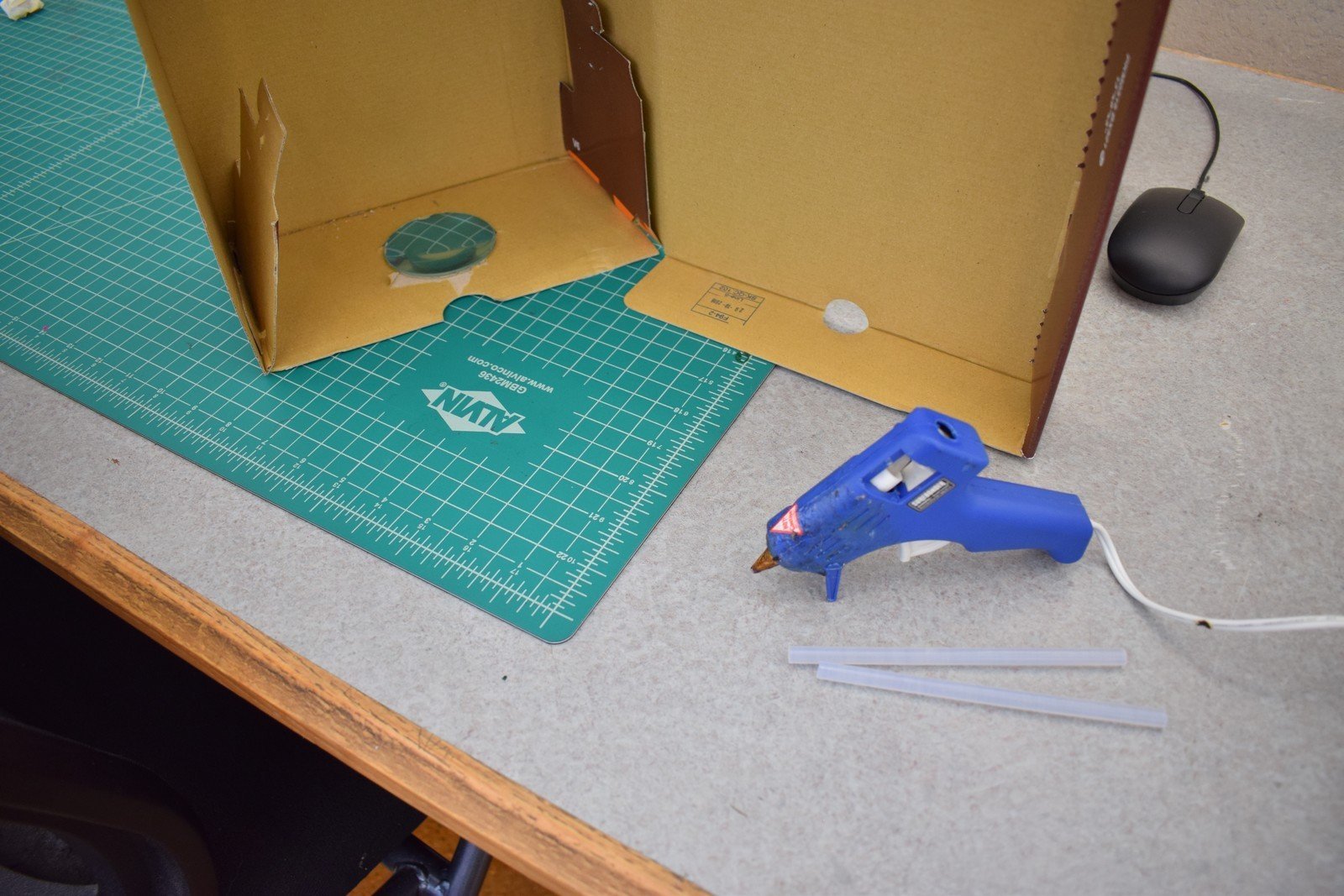 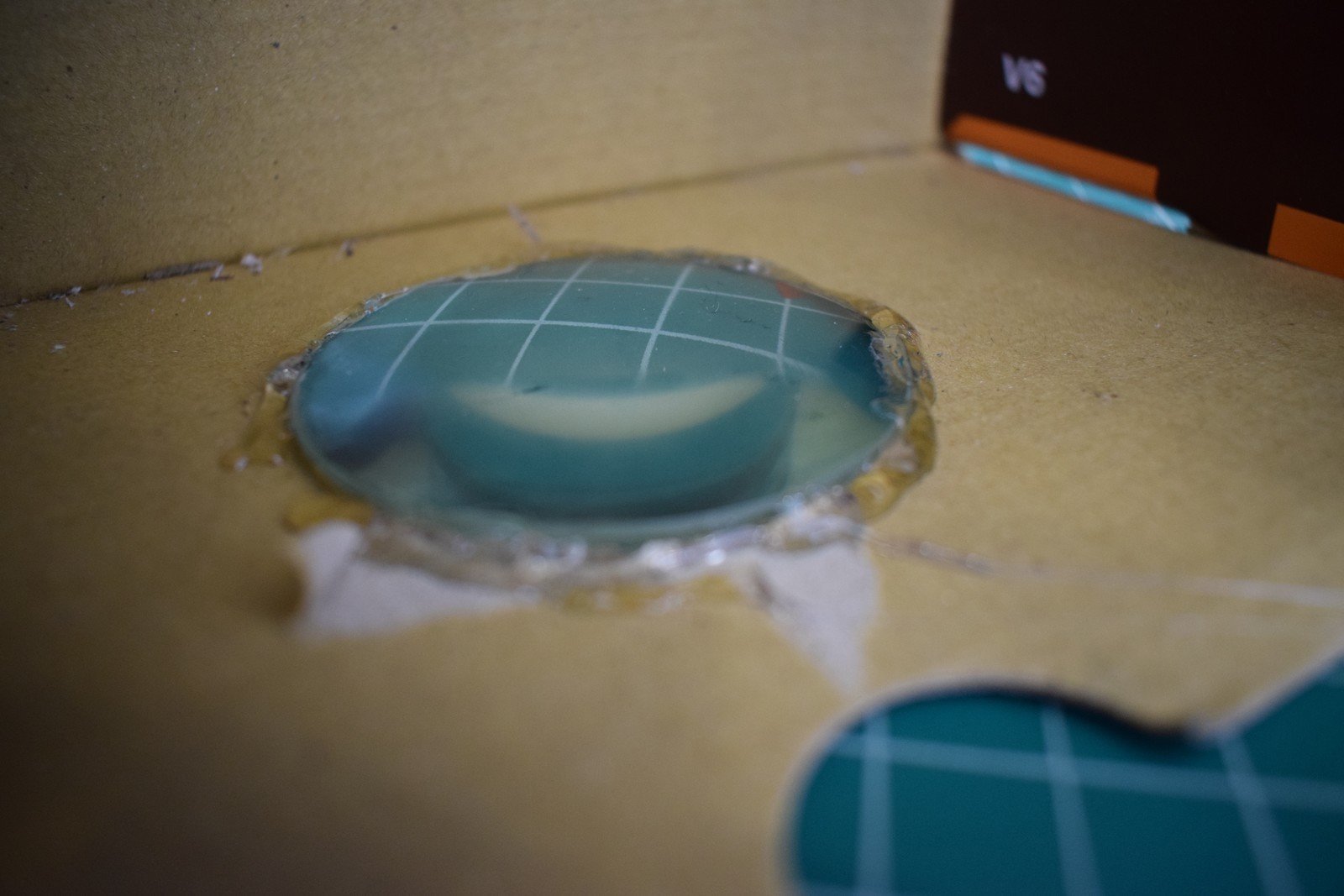 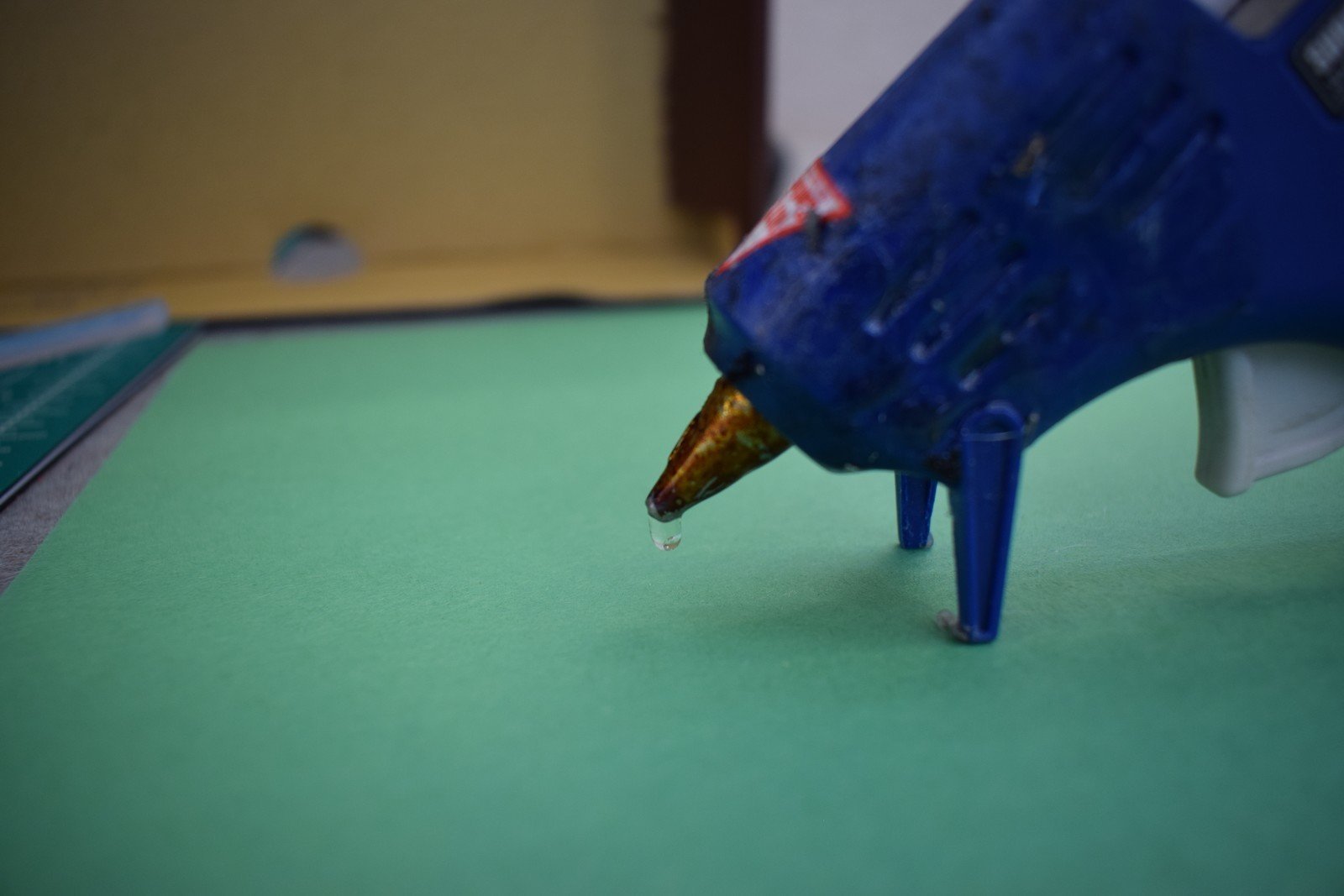 Let's get that lens attached! Flip the shoe-box over so you can see the inside of the hole you just cut. (It helps to have a flat surface.) Then, we'll plug in the hot glue gun and wait for it to heat up.... Any minute now... just another... sec... annnndd.... almost there...

Okay! Great, now that the hot glue gun is heated, we can glue the lens. Place the lens down onto the hole, rotation doesn't matter since this is a convex lens. Begin applying copious amounts of hot glue all around the lens. We don't want it falling out!

Just as a reminder, please be careful with the hot glue gun. Don't touch the glue until it dries. Hot glue is really good at retaining heat, and if you get some of that melty stuff on your finger, it's not going to be a fun time.

Once the glue is cooled, we are done! Time to setup the phone.

Adding the Beanbag and Phone 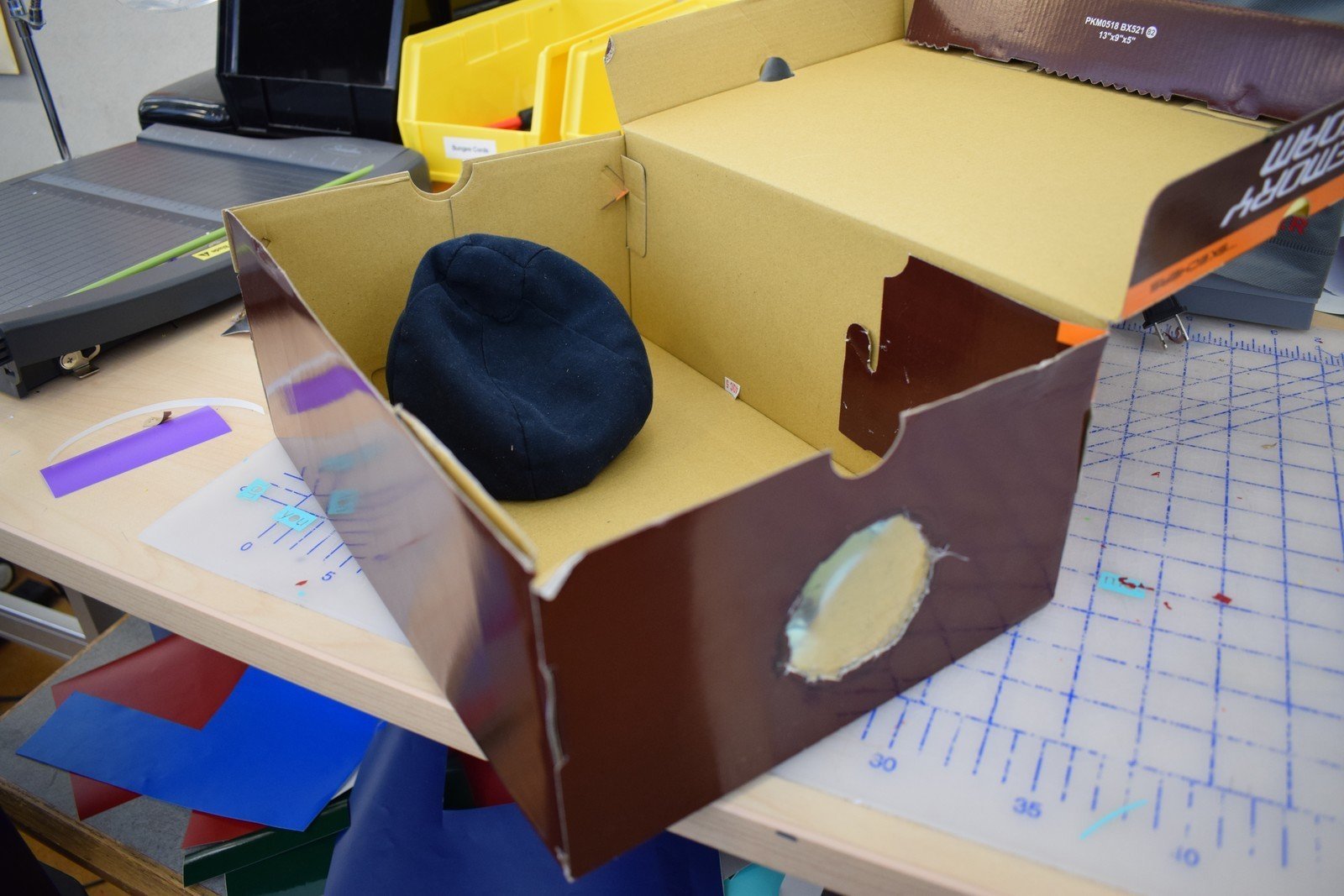 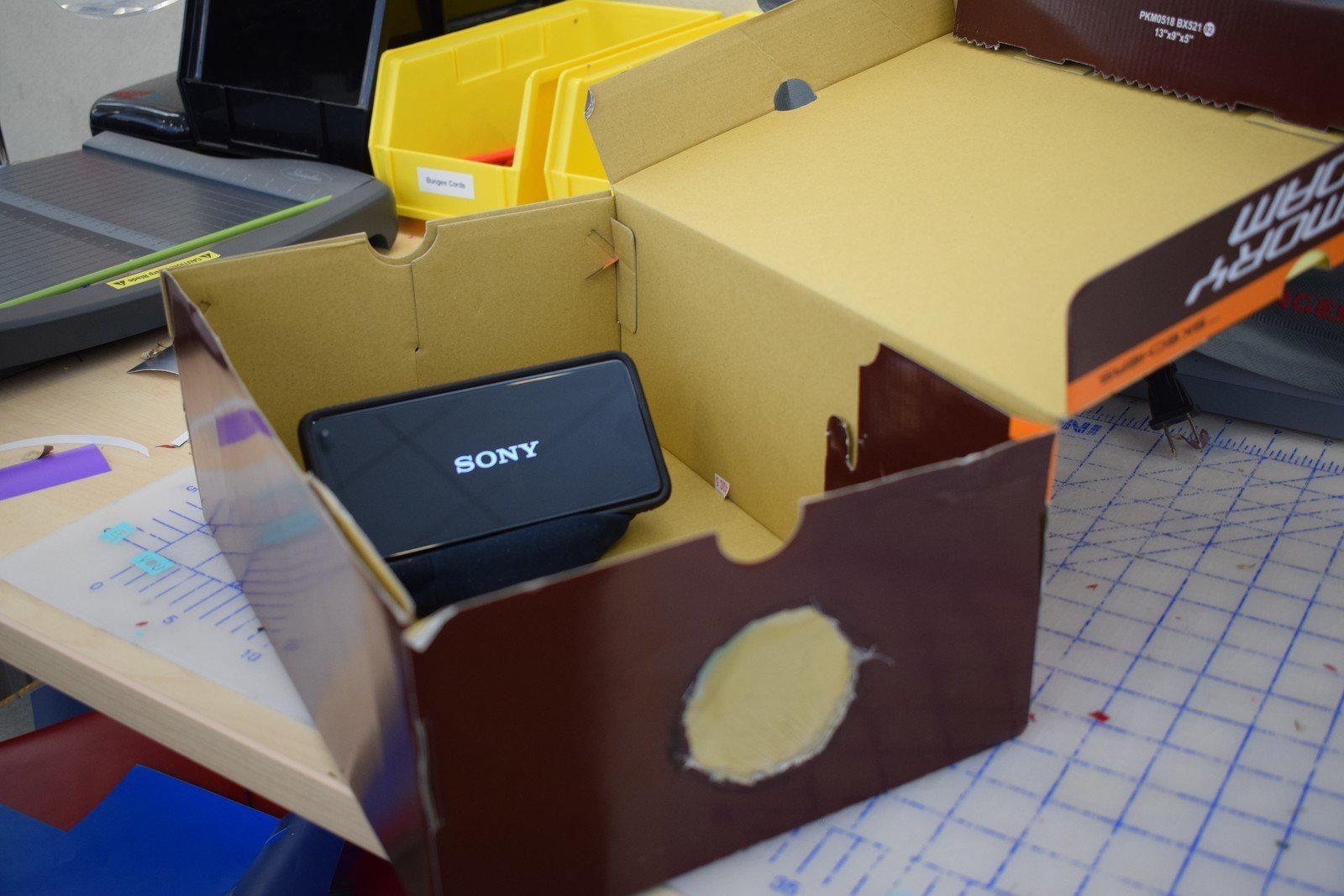 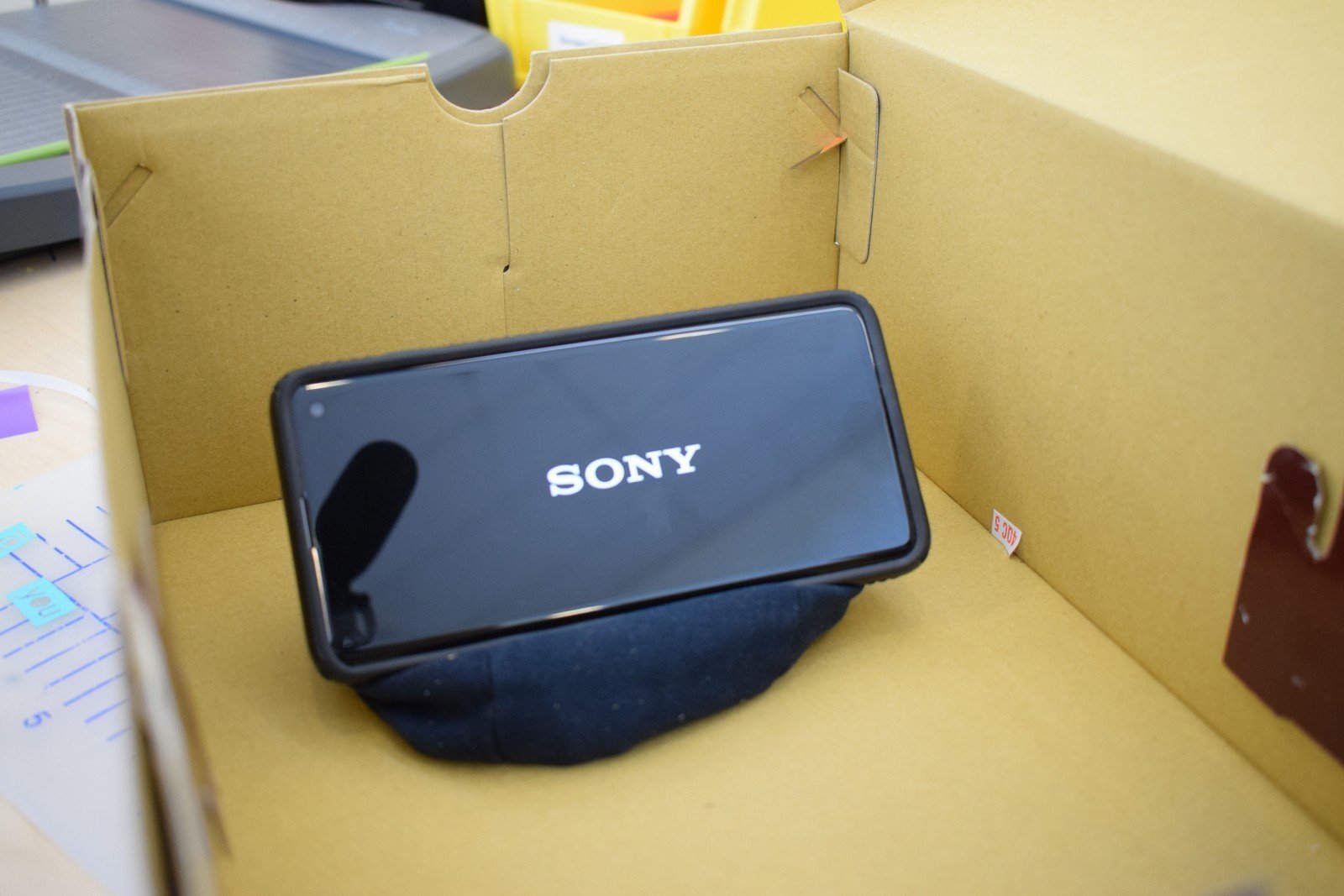 This is probably the simplest step. Set the beanbag in the box, and the phone in the beanbag.

You now have a functional shoe-box projector!

So how do you use it?

First, open a movie on your phone. Turn off auto rotation, and lock it in landscape mode. Then set your phone in the beanbag, upside down. (The lens will flip this image when it's projected onto the wall.) Make sure to prop the phone up so it's almost exactly vertical.

Update: This is where a custom phone prop would come in handy... maybe try a pop-socket?

To focus the image, move the phone away from/towards the lens, and move the projector closer/farther away from the wall.

That's all you need to know to use your brand new shoe-box projector. Congratulations! 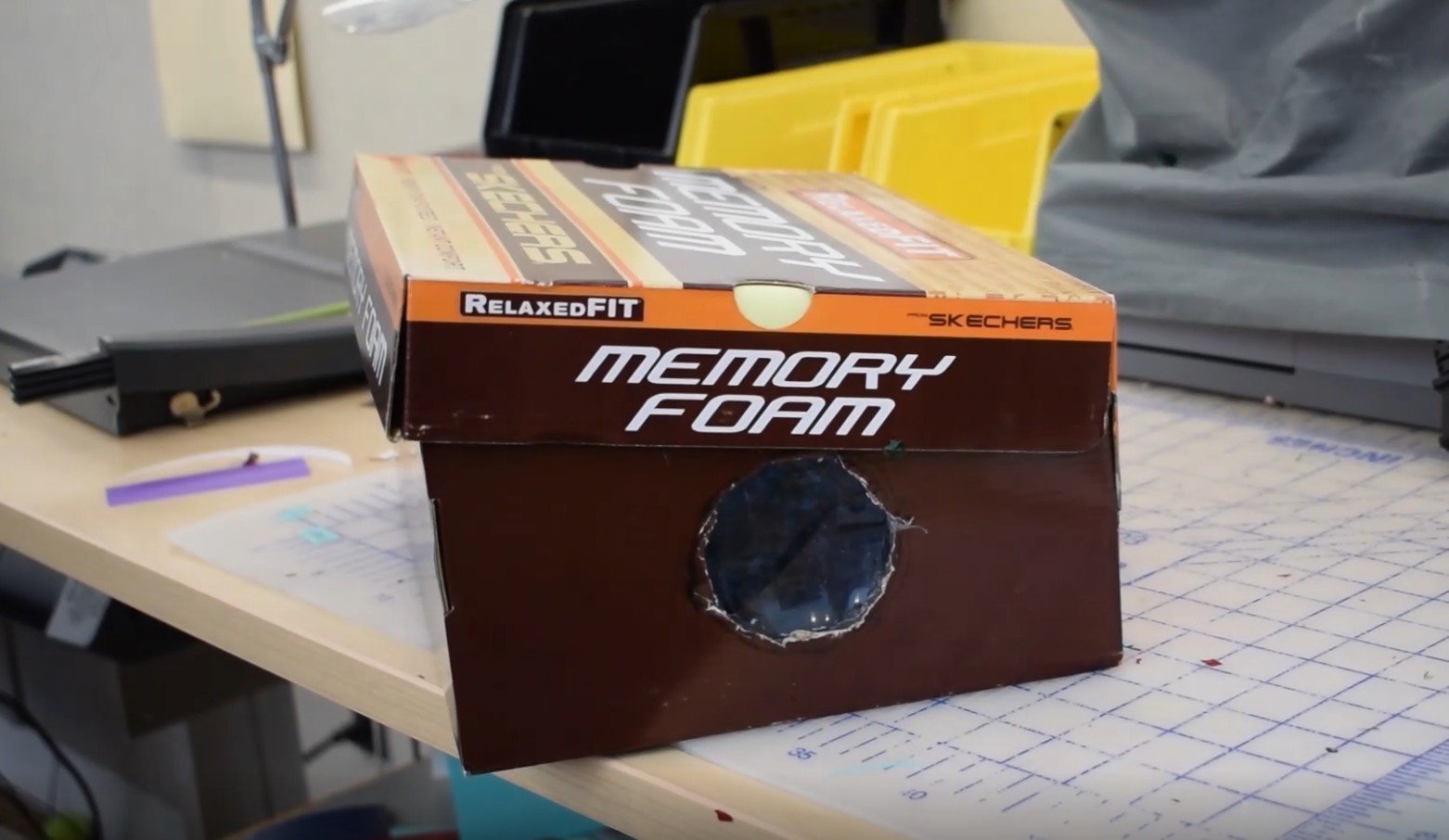 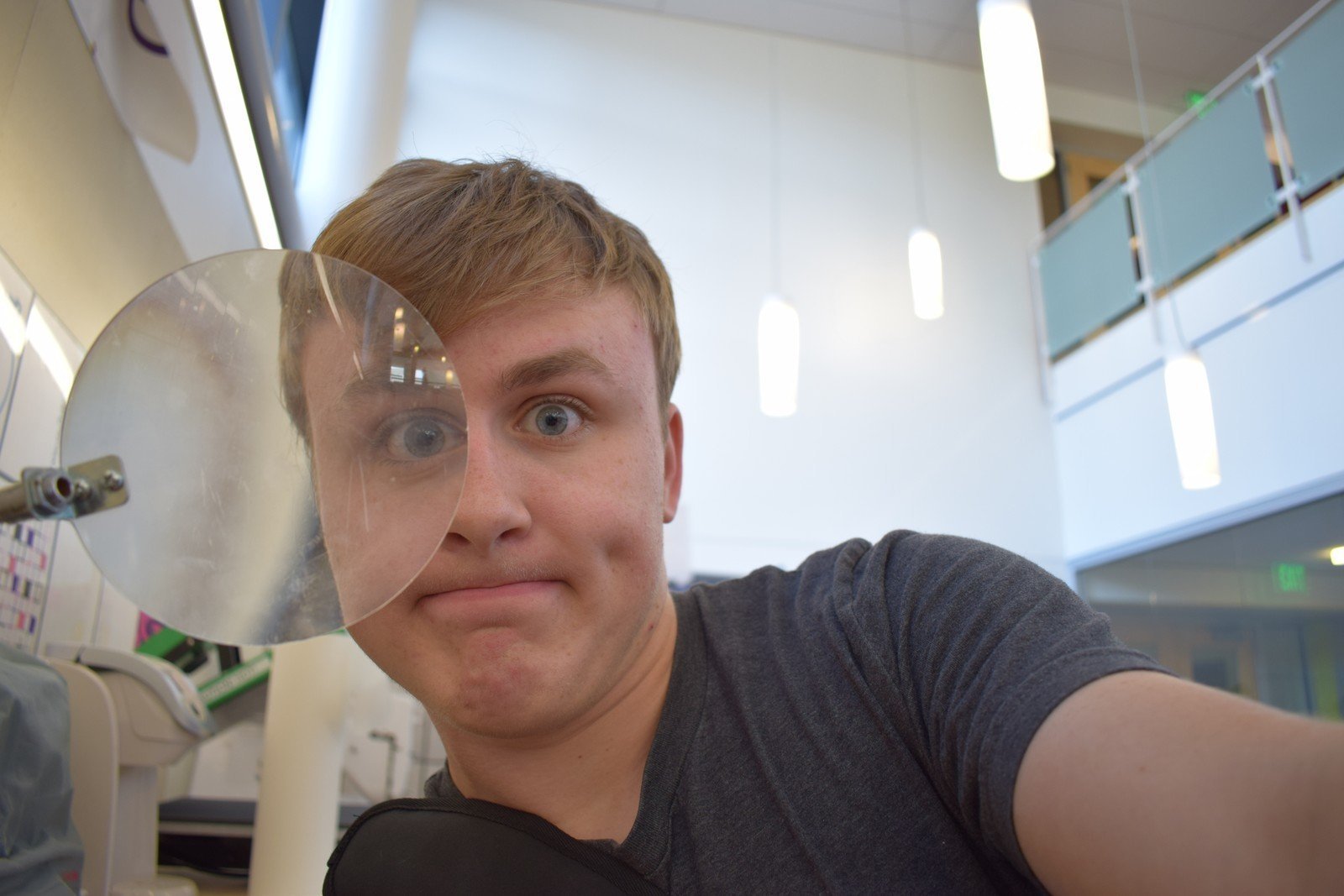 Now you can watch as many movies on the ‘big screen’ as you want!

Thanks for checking out my short little Instructable, hope you enjoyed it! Also make sure to check out the YouTube video for this project. It's linked in the introduction, plus it's pretty funny and might give you a better visual on how this project was made. Oh, and be sure to follow me for more projects like this!

Note: This Instructable is entered in the Reuse Contest, so please hit the orange 'Vote' button below, if you loved it! 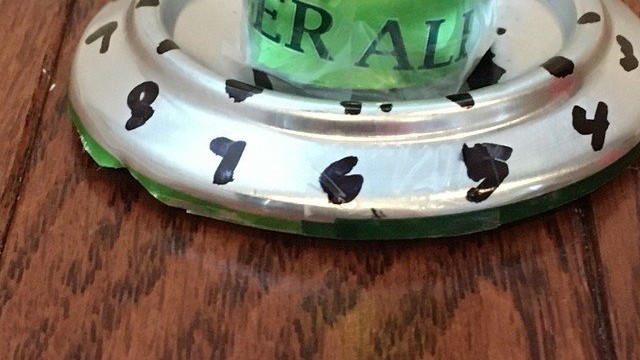 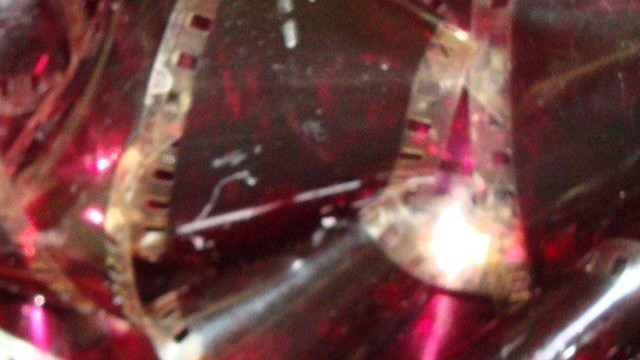 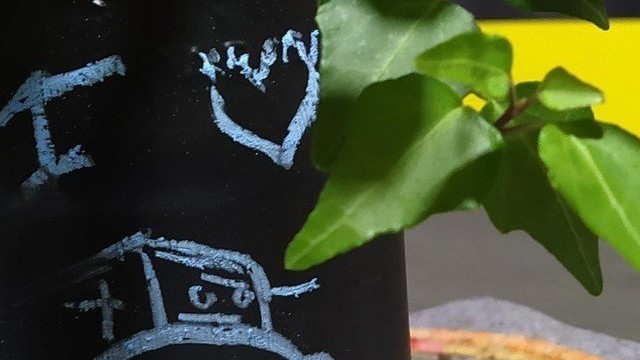 Reuse Transformation of a Gherkin Jar Into a Slate Flowerpot
★ 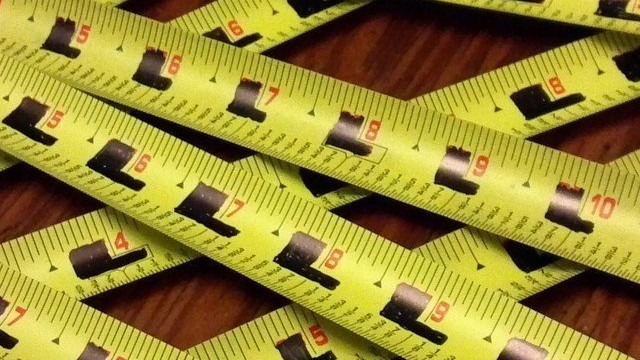 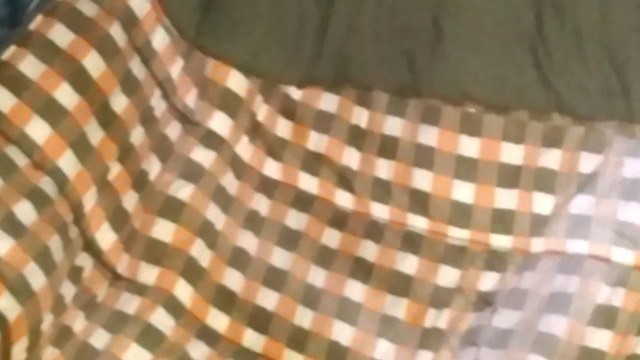 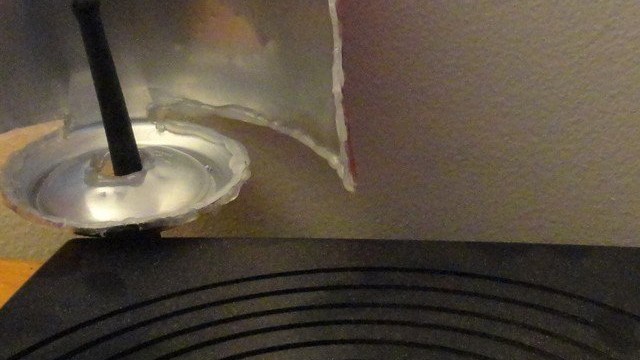 Reuse Transformation of a Gherkin Jar Into a Slate Flowerpot
Advice